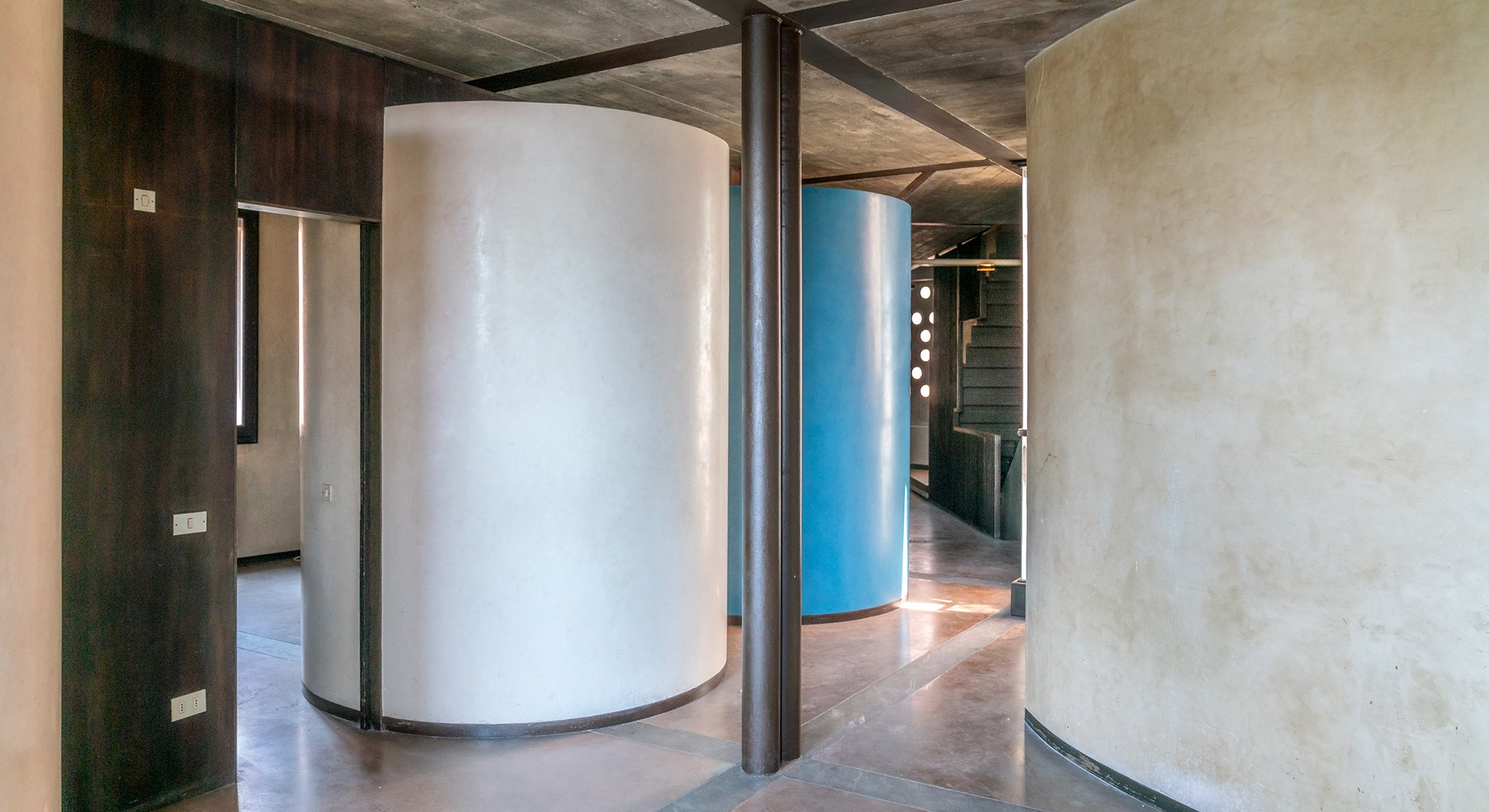 Read the expert’s voice: Alberto Ferlenga, IUAV University in Venice and delegate of the Administrative Counsel of the Fondazione Masieri.

The interior of the Palazzina Masieri was reimagined by Carlo Scarpa and completed in 1983 after an initial project by American architect Frank Lloyd Wright was rejected by the Venetian Municipality. Originally meant as the private residence of Angelo Masieri, an architecture graduate, and his wife, following Masieri’s untimely death, the wish was for the Palazzina to host international architecture students at the Istituto Universitario di Architettura di Venezia (IUAV). The Palazzina represents Scarpa’s iconic interpretation of internal space coexisting with a historic Venetian façade.

The expert’s voice: Alberto Ferlenga, IUAV University in Venice and delegate of the Administrative Counsel of the Fondazione Masieri.

How does Scarpa interpret the city of Venice and its history for the Palazzina Masieri?

As in other projects where Scarpa develops the interior space, the Palazzina Masieri is testament to his ability to interpret the spatial environment and light. These elements, so typical of Venetian interiors, especially in its relationship with water, characterises this building and the Querini Stampalia Foundation. Scarpa was one of the main interpreters of the city’s preciousness where its highest expression is achieved through details and use of materials.

What impresses you most when visiting the space of the Palazzina?

When visiting the Palazzina, the main feeling is that of a space which is not traditional, equally one that doesn’t feel totally foreign to the city. In addition to this, the relationship between the original shell of the building and Scarpa’s novel intervention in the interior appears to be one of inclusivity in its bond between existing walls and apertures. Yet, the use of contemporary materials highlights the difference between what is novel and what was pre-existing. 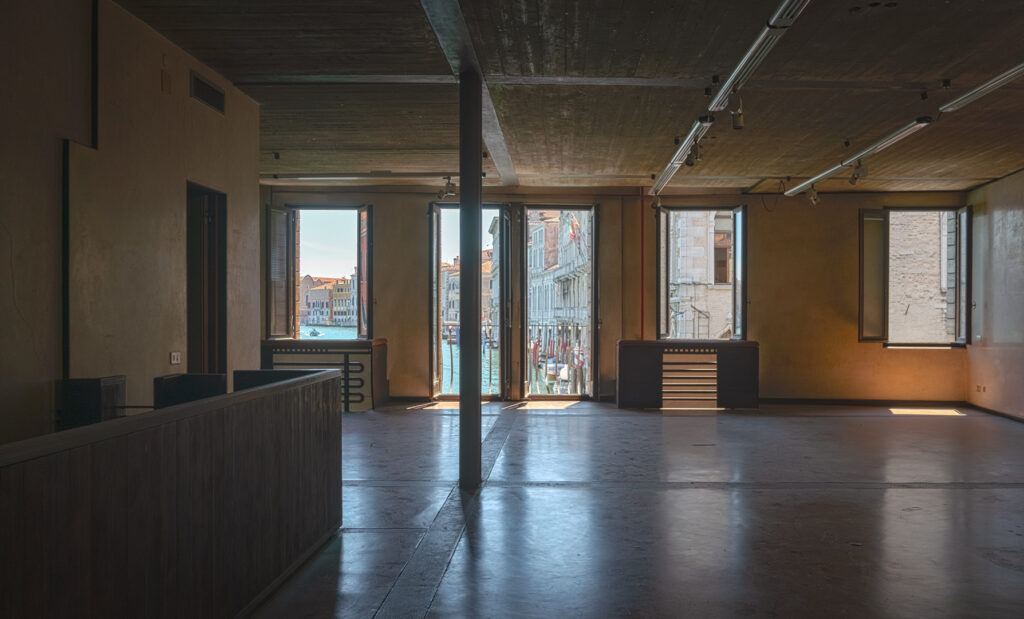