A visit at Scuola del Cuoio

The Florentine “Scuola del Cuoio” was founded after World War II with the mission to give orphans of the war a mean to learn practical trade.

A part from art, Florence is known for its leather goods. Following a year long tradition, the Florentine “Scuola del Cuoio” was founded after World War II with the mission to give orphans of the war a mean to learn practical trade.

Students were taught the differences between the various kinds of leather, the methods to cut leather by hand and the creation of various items such as handbags, briefcases and other small leather goods. Some were even learning more artistic objects such s desk sets and jewelry cases. Scuola del Cuoio supplied the 6th Fleet, the US Air Force, the 5th Army and the American Embassies in Europe which contributed greatly to the popularity in the United States. 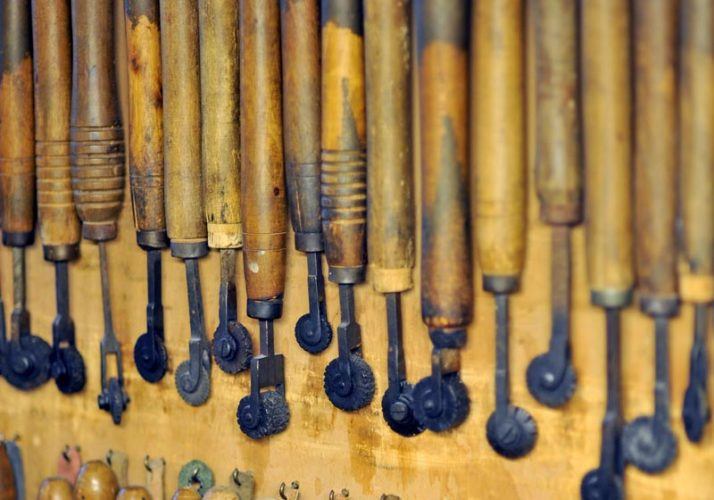 Many visitors from the entertainment world own Scuola del Cuoio products and have visited the artisan workshop in the past such as Grace Kelly, Audrey Hepburn, Gwyneth Paltrow or Steven Spielberg to name just a few. 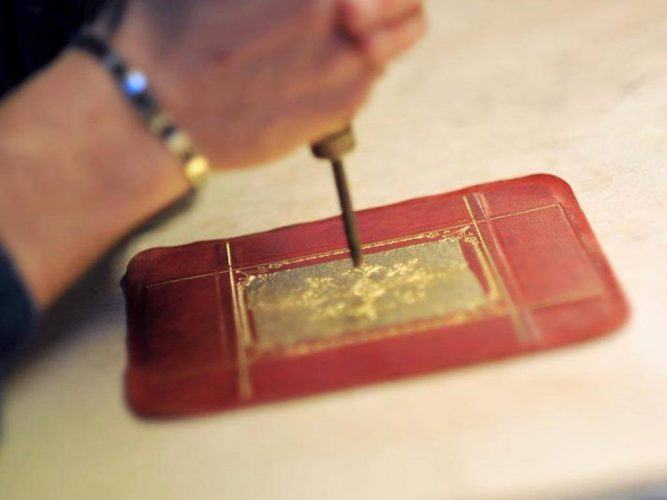 “The leather desk set hand-crafted and gilded from Scuola del Cuoio was used by then-President General Dwight D. Eisenhower in the Oval Office.”