Cultivating the avant-garde in Venice: A historical legacy

The historical legacy of this city can not be missed as Venice is a city of firsts. Here, we take a look at some of Venice's records. 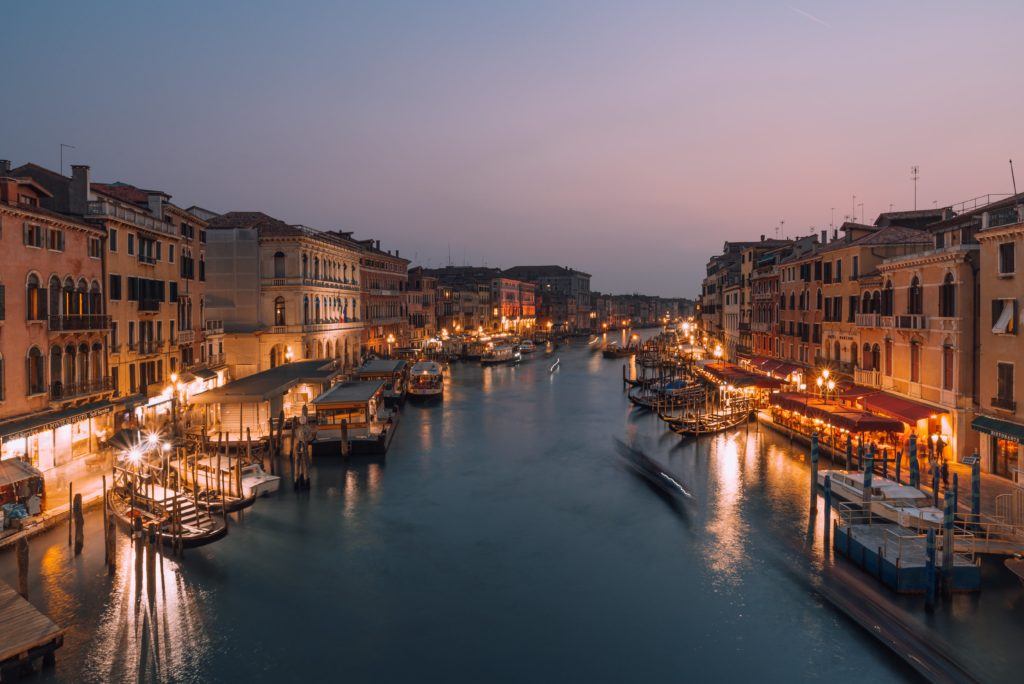 Venice is a city that has a rich and storied history. It has made a name for itself with regard to beautiful sights, romantic settings, various events throughout the year that range from traditional to avant-guard.

Venice boasts the largest museum in all of Italy

The Galleries of the Academy of Venice represent the largest art museum in the country with over 12,000 square meters of space. After about eight years of restoration efforts, and with the addition of 30 new rooms, this museum’s space has more than doubled, making it without question, the largest museum in Italy.

It now surpasses both Naples’ Capodimonte Museum and Florence’s Uffizi Gallery. Out of the 2,000 works housed in this museum right now, only about 400 are accessible by the public at the moment.

The Biennale of Cinema is the oldest film festival on earth. It was inaugurated on August 6th in 1932 and has since been one of the most followed festivals in Venice. Many of Hollywood’s stars who have been protagonists from the very start and in the past.

Its very first edition featured such stars as Clark Gable, Greta Garbo, Boris Karloff, and the infamous Joan Crawford. This is undoubtedly one of the best representations of cultivating the avant-garde in the city of Venice. 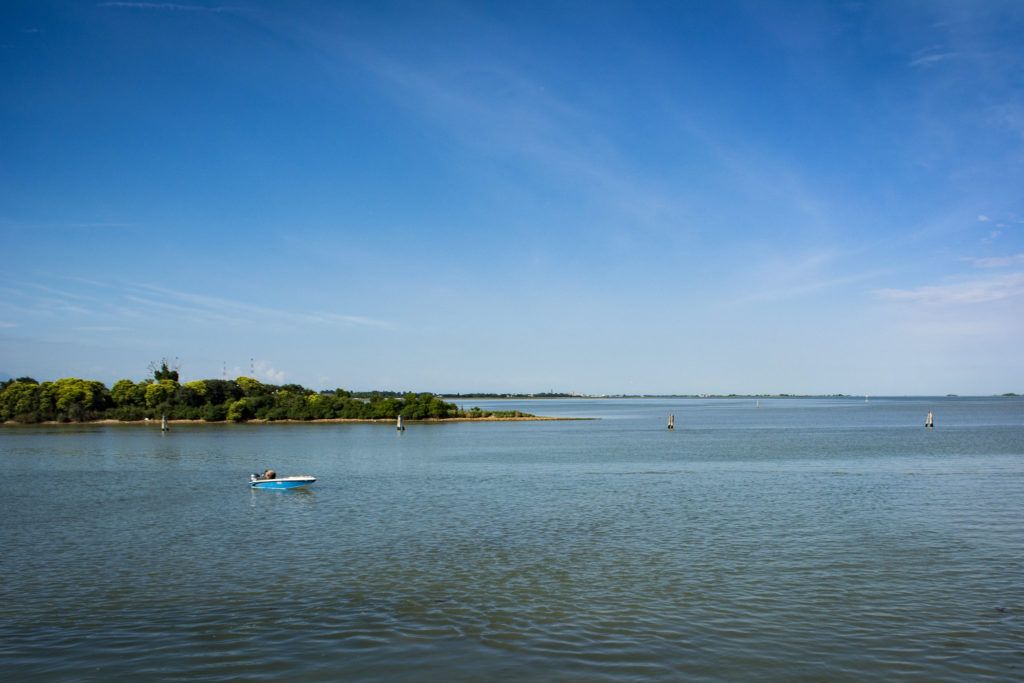 The island of San Giuliano in the Venetian Lagoon. Photo Credits: Alexander Jones

Venice has the largest park in all of Europe

Set on over 700 hectares, San Giuliano is the biggest park in Europe. It is a great source of pride for all Venetians, particularly with regard to the fact that the project suffered quite a lot of setbacks during the years of construction. It was finally inaugurated in 2003, much to the relief of the local community because it recovered an area that had suffered severe degradation over the years.

Today, the San Giuliano Park is a lush, festive, beautiful space that has hosted many exciting festivals, including the Heineken Jammin’ Festival and the ElectroVenice Festival, among many others.

Venice is home to the world’s largest canvas painting

The largest canvas painting in the world resides in the city of Venice. It is known as the Martyrdom and Glory of Saint-Pantaleone. This 443-square-meter painting was painted by artist Gian Antonio over 25 years ago. The vast dimensions are not the only reason to marvel at the painting. It’s also a majestic, awe-inspiring work from an extraordinary artist.

There are hundreds of characters populating the scene, and their movement through a 3-dimensional space is a jarring contrast to the actual building’s architecture, yet it is still a truly masterful use of perspective.

Venice is the most eco-mobile city in Italy

According to a 2014 report that surveyed the top 50 cities, Venice has introduced the most innovations such as bike-sharing and car-sharing, etc. The city also has the highest increase in new generation cars that are fueled by methane and LPG, while still having limited traffic. Venice also ranks first as being the city with the most bike lanes, the best service in public transport, and an adequate presence of pedestrian zones. 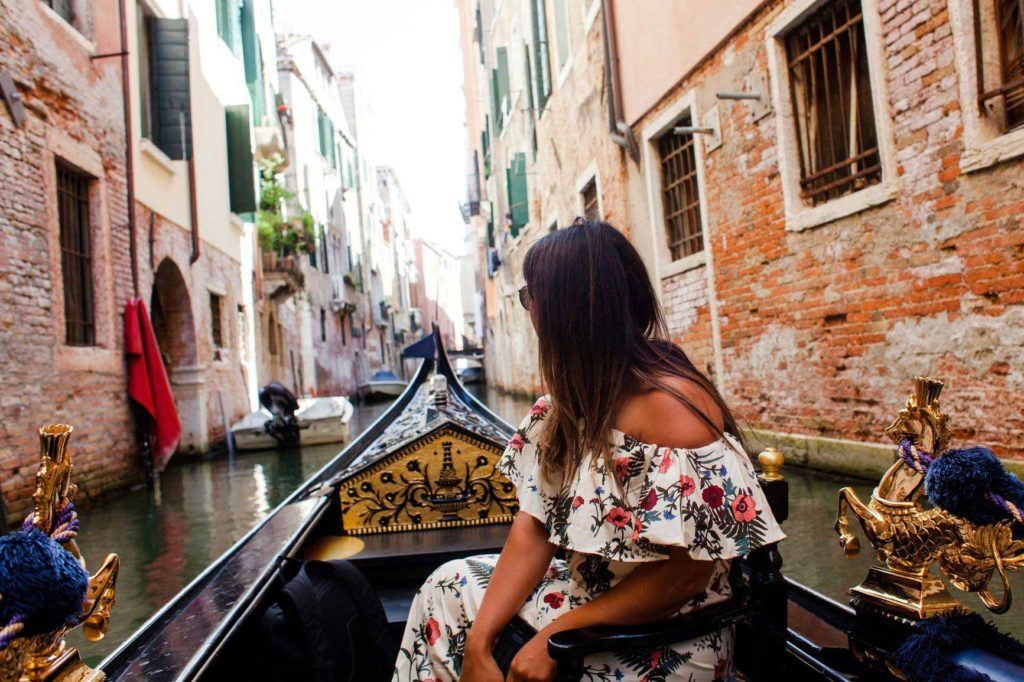 These are just some of the city’s records. From the arts to music, fashion, and everything in between, Venice is, and always has been, a city of firsts and even today it continues to lead in both traditional and avant-garde events. 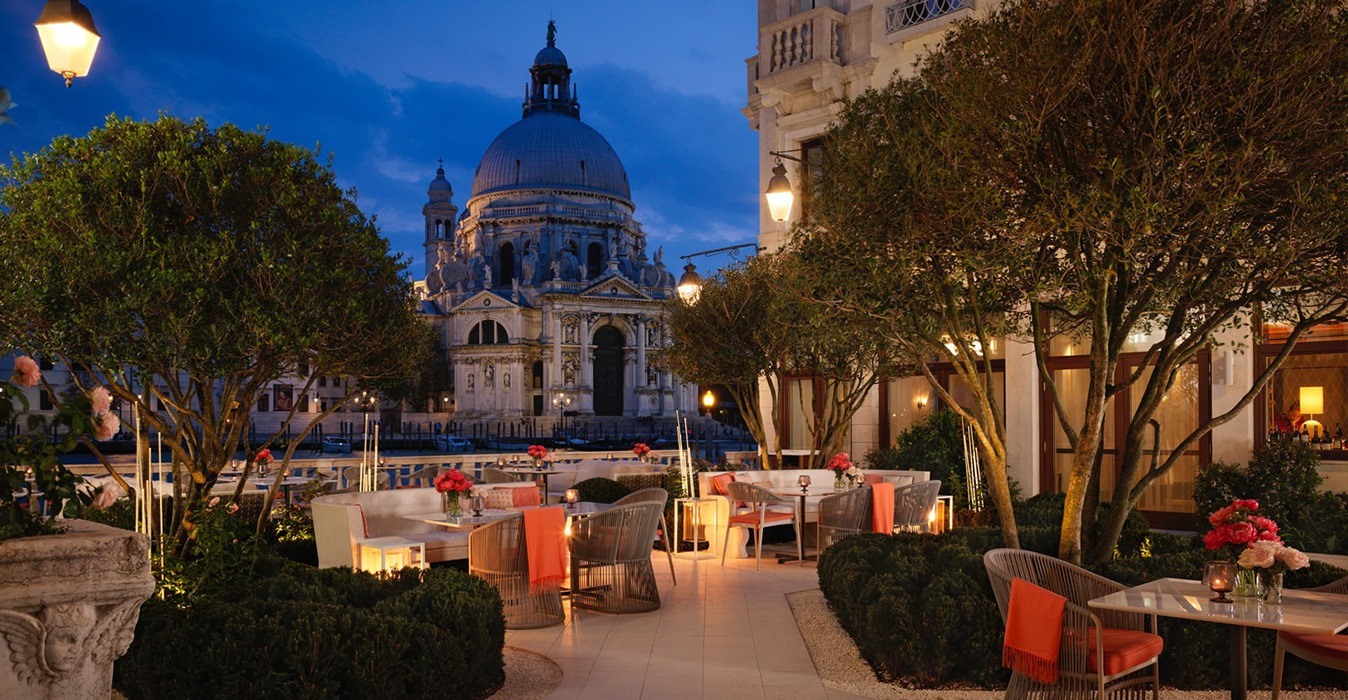 Cultivating the Vanguard. The ultimate sophisticate and arbiter, The St. Regis Venice unfolds a new era of glamour at the city’s finest address on the Grand Canal.

Escape the ordinary and retreat to the JW Marriott Venice Resort & Spa. Our 5-star luxury hotel boasts a breathtaking location on Isola delle Rose, a private island located in Venice, Italy and near top attractions like St. Mark’s Square. A dramatic 360-degrees view over the Lagoon, all around you. Breathe… and start living a unique experience.
Load more
(Now showing 3 of 5)