For the 10th edition of "Orchestra in Gioco", the Teatro Sociale di Como celebrates Viennese culture and Beethoven, on the occasion of the 250th year since the composer's birth. Sheraton Lake Como and the Kitchen Restaurant combine the anniversary with a delicious culinary experience.

Also called “The little Scala”(from La Scala Theater of Milan), the Teatro Sociale di Como is a gem of rare beauty set in the heart of the city, a source of inspiration for more than two centuries for famous composers and performers who defined its history and prestige.

The theater project, inaugurated in 1813 and built on the ruins of the Castle of the Round Tower, was entrusted to the architect Giuseppe Cusi. The perimeter walls of the castle are still visible inside the theater and serve as a precious reminder of the past, giving the structure an unparalleled charm.

On August 28, 1813, the Theater was opened to the public and the curtain rose for the first time. Great and virtuous artists enchanted the audience of the Theater, including Nicolò Paganini, Giuditta Pasta and the ‘king of the piano’ Franz Liszt.

Since January 2002 the art direction of the shows and theatrical activity of the theater has been managed by the Associazione Lirica e Concertistica, (in short, the AsLiCo) founded in Milan in 1949 by the Knight Giovanni Treccani degli Alfieri.

The Association was established with the goals of open the way to young scholars with natural skills to the experimental theater and to make theatrical and artistic activity a vocation and not a profession. The association’s activities range over from the opera and the theater, dance and prose; always looking for the highest quality and creating, through excellence, a common thread that binds each proposal. 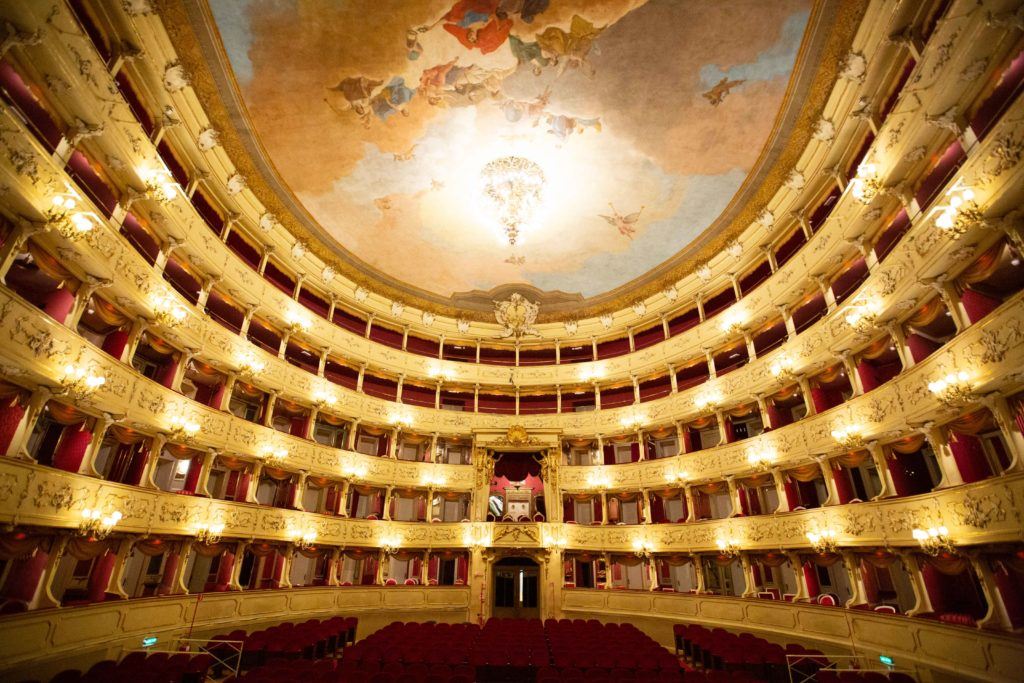 The “Orchestra in Gioco” format

The Teatro Sociale di Como will host the 10th  edition of the music festival “Orchestra in Gioco”, with two shows aimed at celebrating the 250th anniversary of Beethoven’s birth.

The mission of the format is to bring together children and music and to give schools and teachers all the tools to teach music despite not having a specific knowledge.

The goal is arouse the interest and curiosity of every type of audience and give the opportunity to experience live, in the suggestive setting of the theater , the great orchestras of Italian and international scene. 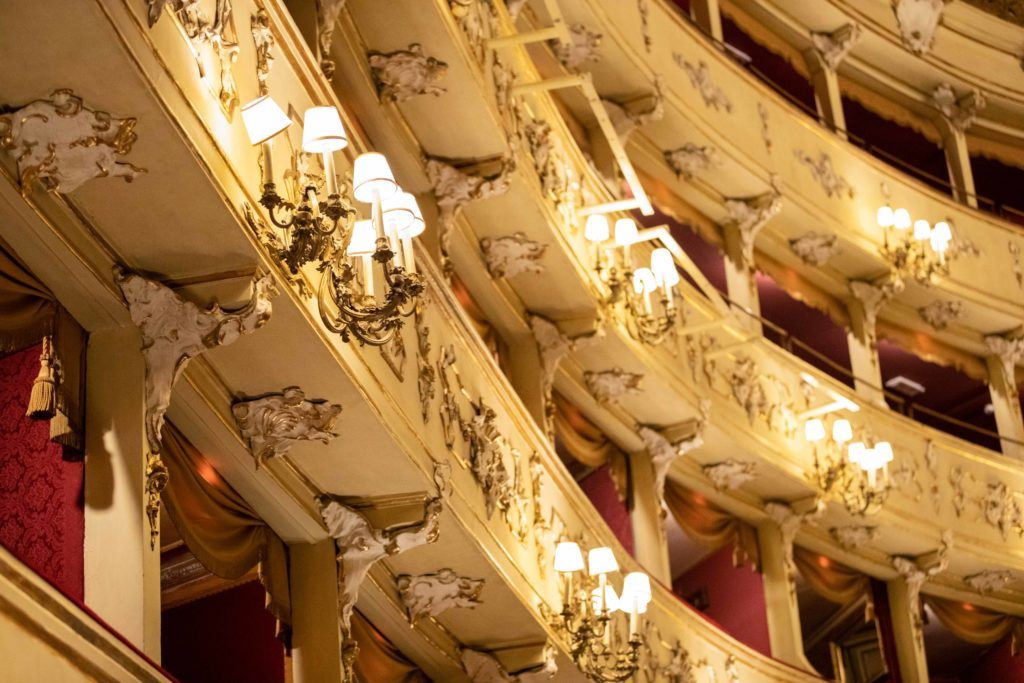 The first show is scheduled on March 13, and the protagonist of the evening will be The Orchestra della Toscana, which will delight the audience with the Beethoven Triple Concert, a unique composition in the production of the German composer.

Founded in Florence in 1980, on the initiative of the Tuscany Region, the Province and the Municipality of Florence, The Orchestra della Toscana is an Italian excellence, hosted by the most important Italian and international concert companies, including the Teatro alla Scala, the ‘Academy of Santa Cecilia in Rome, Carnegie Hall in New York and the Coliseo Theater in Buenos Aires.

The second show will be on March 28th, with Violante Placido, a famous Italian actress and singer, who will be the narrating voice in the re-presentation of a show in memory of the woman who inspired the “bagatelle”, a short piano piece in LA minor, among the most practiced by apprentices pianists: For Elisa. An exciting show where narrating voice, violin and piano will dialogue in an excited and close way to make the narration fascinating. 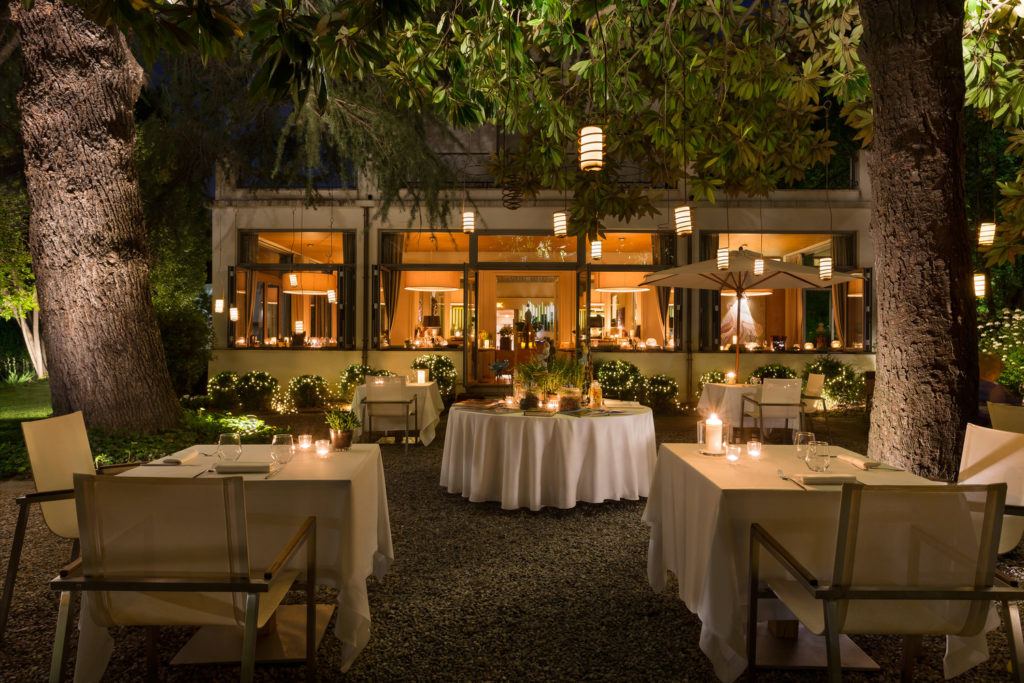 A Viennese evening at Kitchen Restaurant

Not only Beethoven: the tenth anniversary of the musical festival “Orchestra in Gioco” will be even more special because it will be accompanied by a fascinating culinary journey organized by the Sheraton Lake Como and the Kitchen Restaurant. On the occasion of the two shows on 13 and 28 March, in fact, a Viennese pastry course is scheduled accompanied by a small tasting. These are two events in honor of the last prominent representative of Viennese classicism.