Immersed in greenery, inviting with a magical atmosphere. The Golf Club is the beautiful backdrop of the review of Michelin-starred dinners entitled "Dinners in another world",

Immersed in greenery, inviting with a magical atmosphere. The Golf Club is the beautiful backdrop of the review of Michelin-starred dinners entitled “Dinners in another world“, events that are rich with taste and gourmet experiences, carefully prepared by a selection of the best Italian chefs and accompanied by Alessandro Bargelletti, the executive chef of the hotel.

Taking the lead of the seventh edition is Chef Silvio Battistoni, born in 1969 and raised in close contact with the kitchen from an early age. He then continued his education at the prestigious hotel school in Stresa, followed by significant experiences abroad. It has a Michelin star and an unmistakable mantra: “Customized cuisine by intuition”. 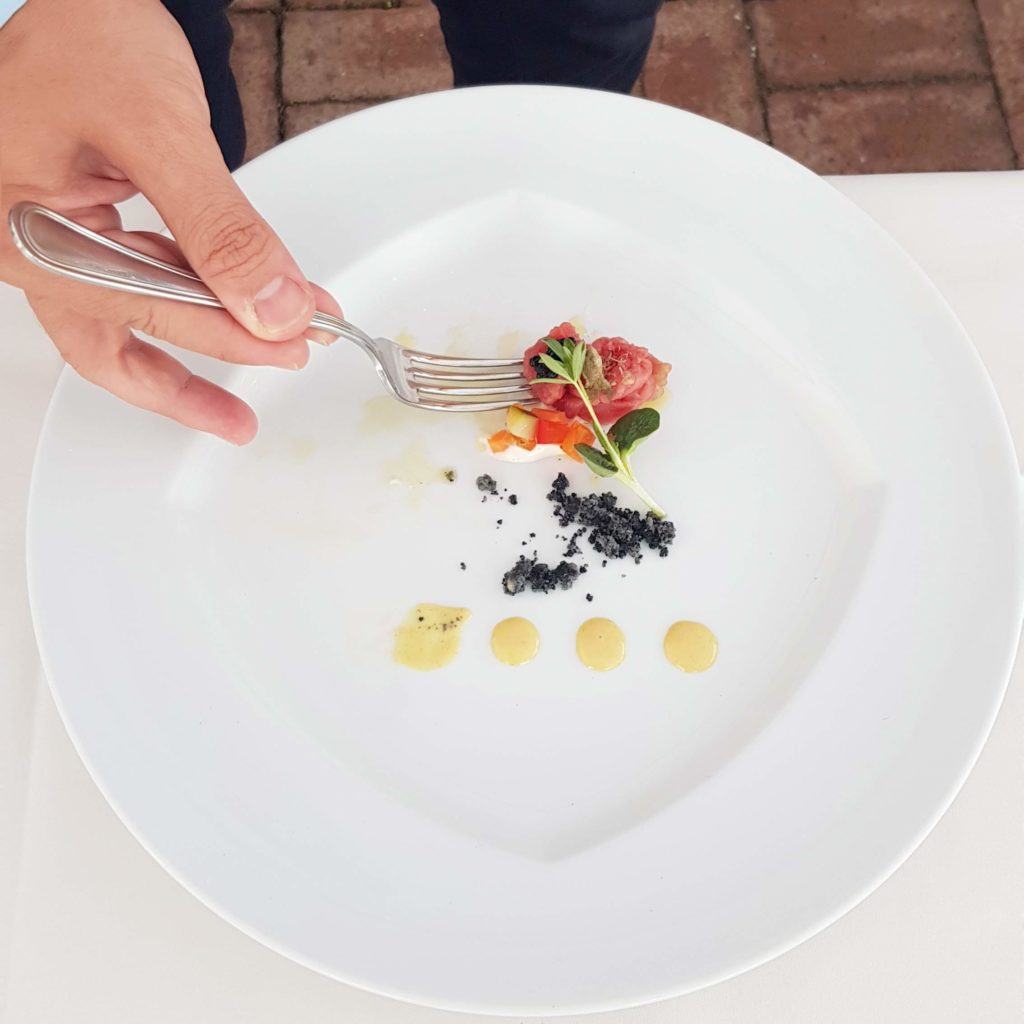 The evening began with a cooking show by the Chef, who opened by discussing his background and provided a detailed illustration of how the first course was prepared, explaining the combinations and choice of sauces.

As soon as all the guests arrived, we moved to the pool where the crew of chefs delighted us with a series of delicate, fish-based finger foods, accompanied by prosecco and starred cocktails with the pleasant aftertaste of rosemary. After the first stage of our culinary journey, waiters accompanied us to tables that were carefully set up in the immense green space, illuminated with soft blue lights that, together with the many stars in the sky, made the Golf Club the ideal setting for an event of this caliber.

Before the official beginning of the dinner, speeches were given by director of the hotel Paolo Bellè who, as a good host, welcomed all of the guests and presented the featured chefs of the evening. Chef Silvio Battistoni presented the menu and sommeliers, who then presented the wine list, explaining the pairings for each course on the menu. 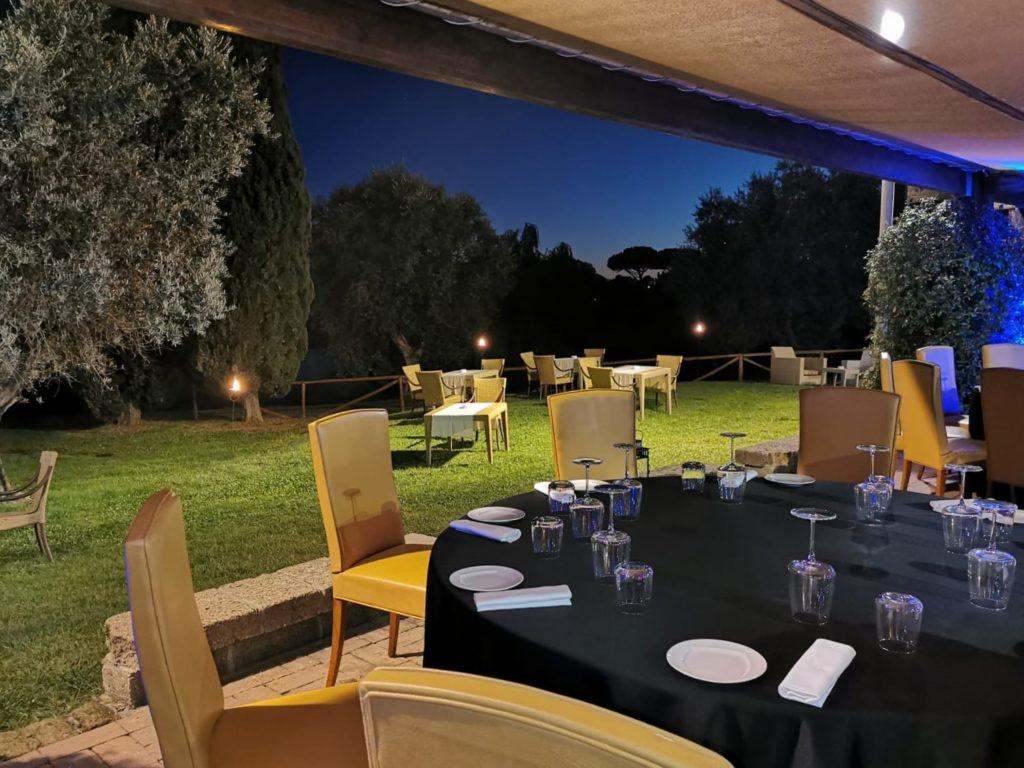 The evening’s menu included dishes from both the land and sea, five courses accompanied by an attentive selection of wines by the Adriano winery.

“The Garden meets the sea”,  with cuttlefish, aubergines, peas, tomatoes and extra virgin olive oil. With this in mind, the Chef skillfully combined flavors of the sea with vegetables, to delight the palate of guests.

“Autumn”, Carnaroli rice with caramelized chestnuts, spiced foie gras, and porcini mushrooms. This course focused on the autumnal flavors of chestnuts and mushrooms.

Before dessert,  the Chef delighted us with a fillet of veal stuffed with black truffle, shiitake mushrooms, mallow and Sichuan pepper

To finish the dinner was a crumble with almonds, walnuts, lemon, and cardamom cream. The Chef called this course “A Sweet Moment”. And he was right. 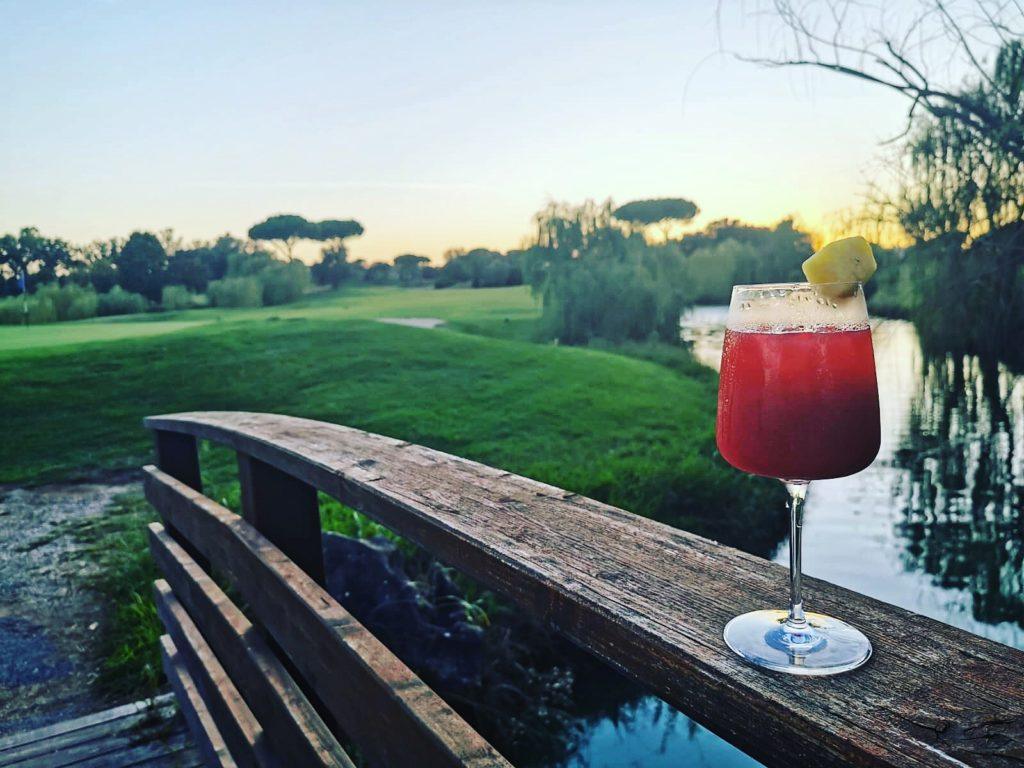 A splendid end to a summer evening, made possible thanks to the exquisite dishes prepared by Chef Battistoni and the team of chefs of the hotel, as well as the magnificent setting of the Golf Club. It was more than a Michelin-starred dinner, as it provided a journey through flavors with seductive combinations, intoxicating scents, and authentic ingredients: indispensable elements for creating a culinary masterpiece. 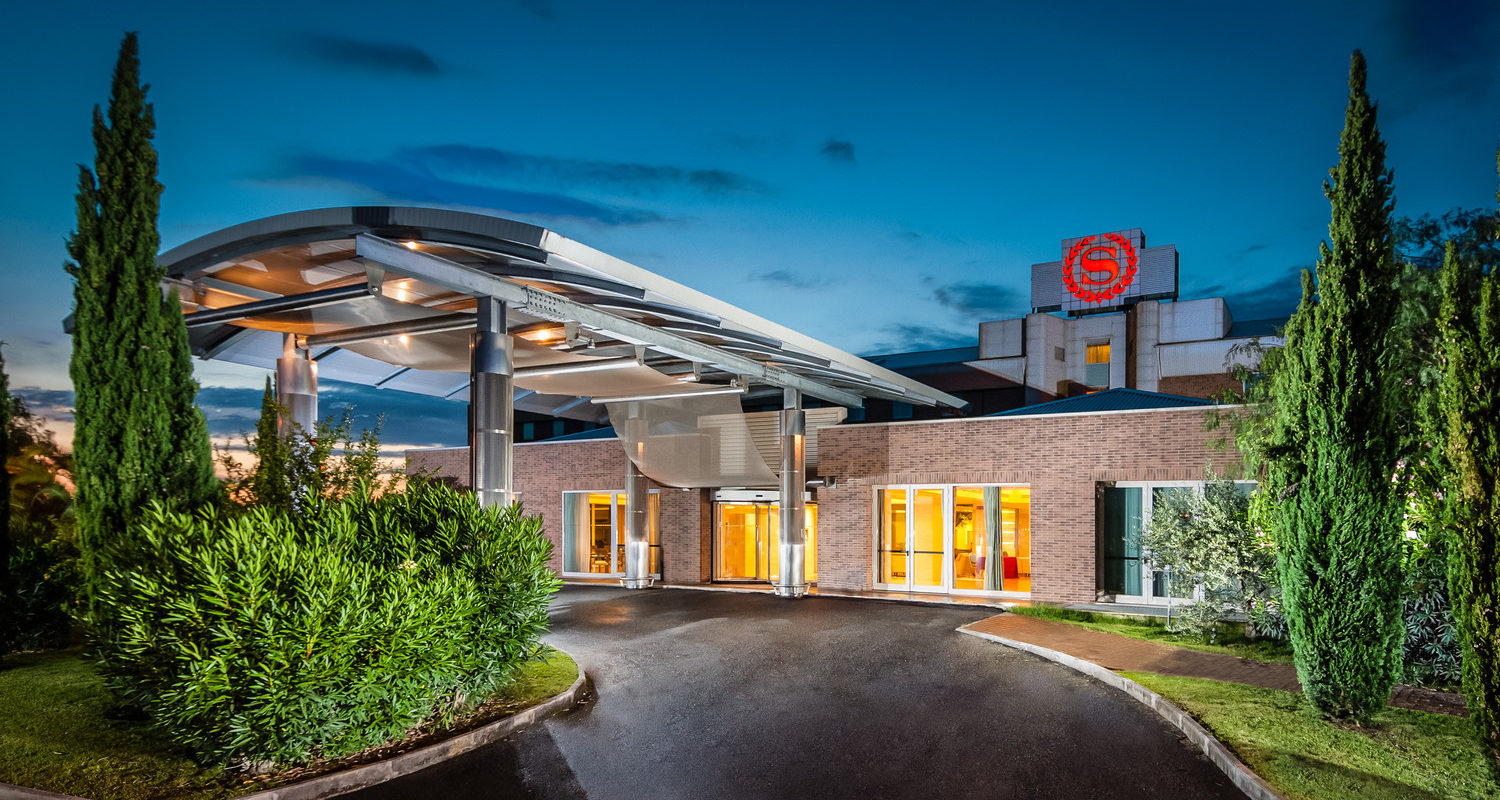 The perfect venue for both business and leisure travelers.