In Cortina d'Ampezzo, as in many other European landscapes, collective ownership existed for centuries. Regole d'Ampezzo, the ancient institution that dates back to the 11th century was created, with the aim to regulate the relationship between man and nature.

In Cortina d’Ampezzo, as in many other European landscapes, collective ownership existed for centuries. Regole d’Ampezzo, the ancient institution that dates back to the 11th century was created, with the aim to regulate the relationship between man and nature. In fact, Le Regole brings together the descendants of the original families of the Ampezzo valley to govern and protect the territory in accordance with a collective vision. 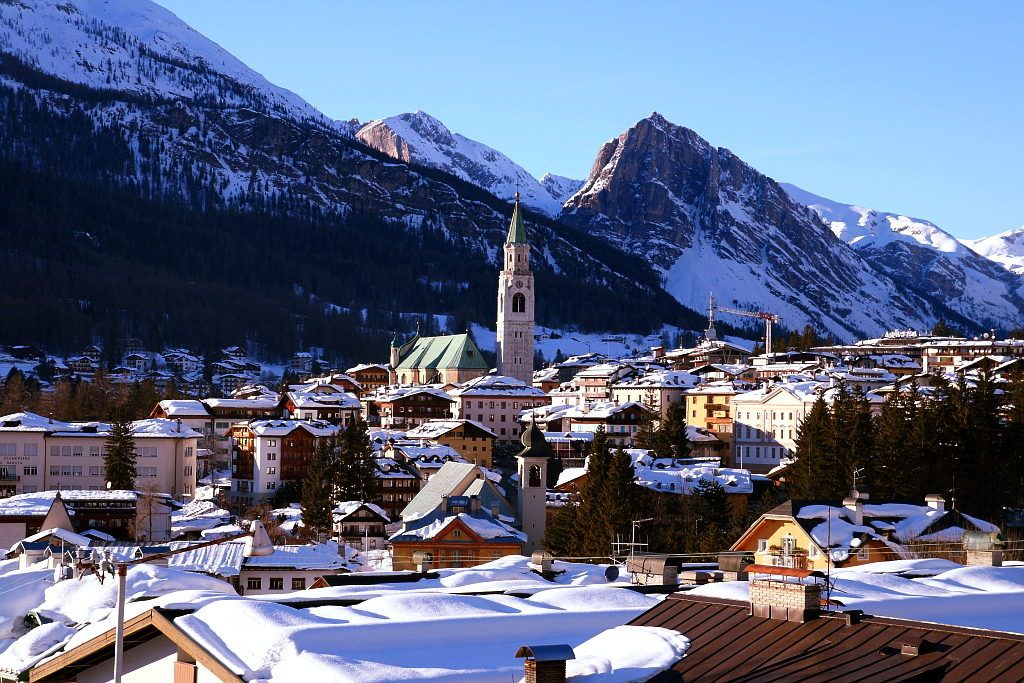 Roughly 60 square miles of the green areas that surround Cortina are used as pasture, for firewood supplies, and, more remuneratively, rented as ski slopes, that are collectively owned by 1,200 historic families, whose presence in the area goes back centuries. Known as Regole Ampezzane, which roughly translates to “the commons of Cortina d’Ampezzo,” they are administered by an assembly of “family leaders” who periodically meet to discuss investments and approve new projects.

Some locals see this system as a tool to preserve the area’s natural resources from excessive use and to prevent corporations tempted by Cortina’s thriving tourism industry to buy the land. Today the families descending from the Ampezzo genealogy continue to jointly administer their undivided heritage of pastures and forests, and by so doing, preserving their original beauty.

The Museums of the Regole

Regole d’Ampezzo own three museums and carry out cultural activities aimed at promoting and safeguarding the historical, scientific, and linguistic heritage of the Ampezzo community. 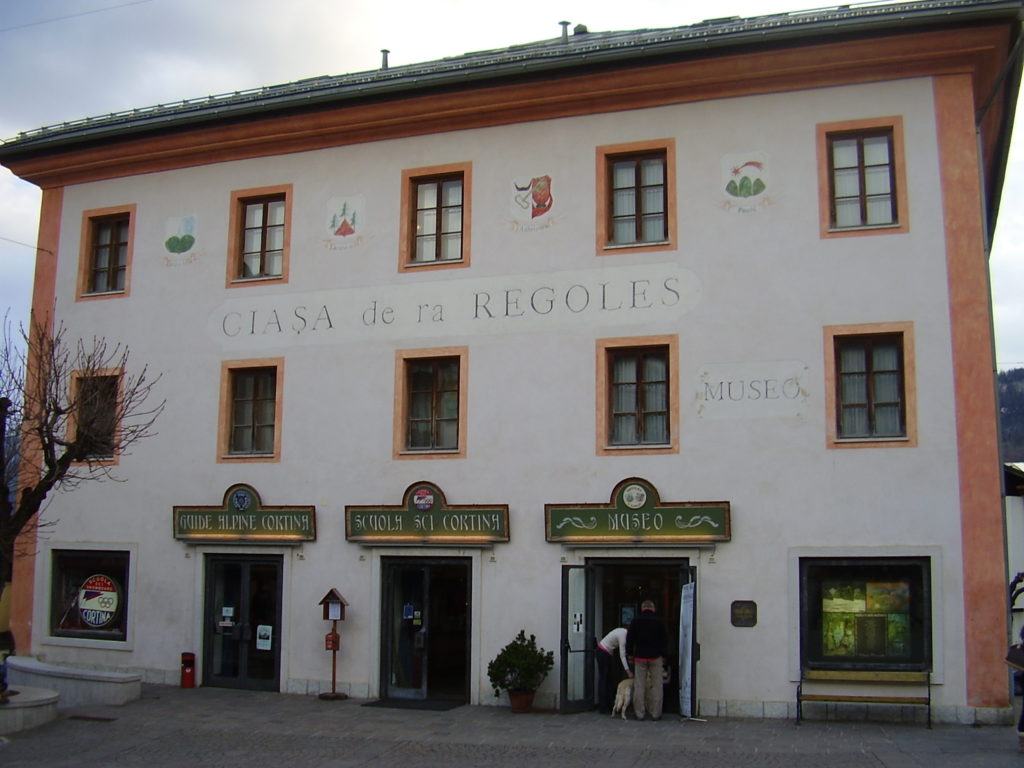 The “Mario Rimoldi” Modern Art Museum was created in 1974. The rich art collection was donated to  Regole d’Ampezzo by Rosa Braun, widow of  art collector and hotel owner Mario Rimoldi.

The “Rinaldo Zardini” Palaeontology Museum was opened in August 1975. Its glass showcases contain millions of years of history of life on Earth. The museum showcases one of the largest existing collections of fossils from the Triassic.

The “Regole d’Ampezzo” Ethnographic Museum focuses on the activities of Regole d’Ampezzo, the century-old common heritage of Cortina d’Ampezzo. Through a selection of objects and images, the museum documents some important aspects of the Ampezzo community including the heritage of traditions, the collective management of forests and pastures, and the century-old relationship of Man with the natural environment.