Four Points By Sheraton Catania offers the chance to discover the wild and pristine beauties around Catania from a 360° perspective.

The hotel organizes both trekking and off-road tours to learn more about the surroundings like Ponte dei Saraceni, Castello della Poira and Chiusa di Paternò, as well as to explore the majesty of Mount Etna:  great experiences that combine the spirit of adventure with the real chance to live like a local! 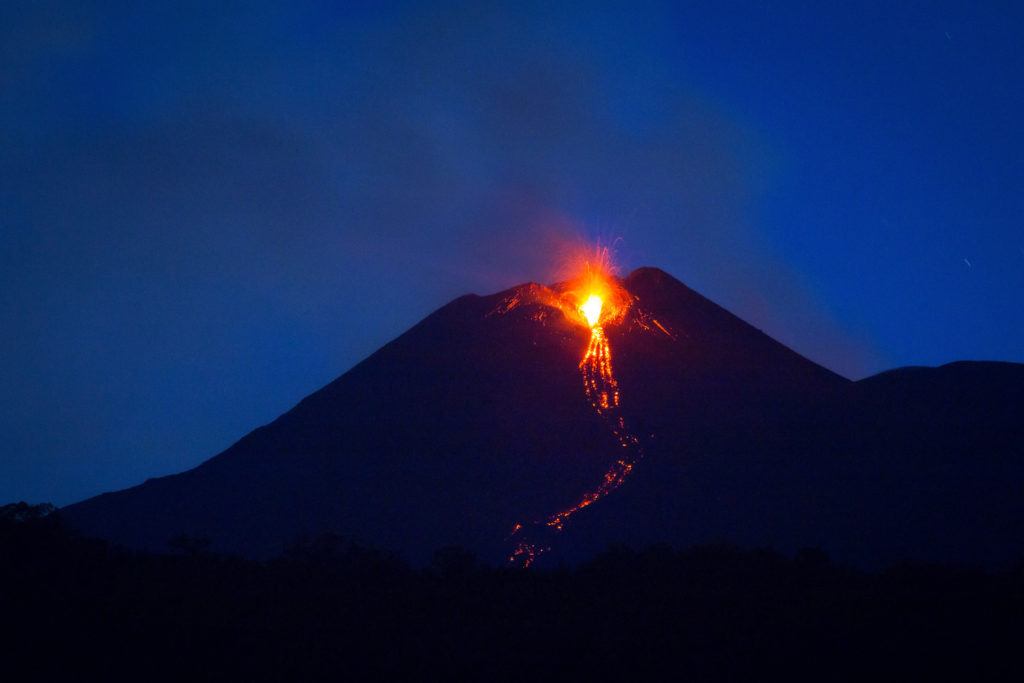 Etna is today the largest active volcano in Europe, as well as one of the highest in the world. The excursions represent a unique opportunity to visit this “timeless giant” from within: a guided visit to craters is followed by another one to lava tubes, to be continued with a breathtaking view from Valle del Bove. Centuries and centuries of eruptions have modified the surrounding landscape, transforming the typical Mediterranean flora and fauna of Sicily into an evocative, almost lunar environment, protected by a huge natural park, dating back to 1987.

There is an unbreakable bond between Catania and Etna: the volcano dominates indeed the city from above and redesigns the landscape. It is impossible then, not to be impressed when the night falls, the volcano erupts and the view of Mount Etna is even more amazing thanks to the imposing river of lava that flows slowly along the walls of the mountain and to its pouring jets to light up the sky: all this in a unique and unmissable show.

Another off road stop is Castello della Poira: a true immersion into nature and history.

On the top of a gentle hill overlooking Simeto valley, named after a river on the slopes of Etna, there is the castle of Baroness Poira. The building, dating back the medieval era, is an ancient and powerful farm whose remains still show the grandeur of a faraway time. Observing the external steep façade, you can turn back time and imagine the interior spaces, where the life of a noble family took place, while, all around, there are the remains of ceramics from Castelluccio, dating back to the early Bronze Age. Moreover, recent archaeological excavations also suggest the presence of a civilization that is in some way related with the Greeks. Another fascinating experience in the name of adventure.

This is one of the most beautiful and best preserved bridges in Sicily. In fact, for over a thousand years, it has resisted the mighty floods of Simeto river. Whether it was rebuilt on a previous Roman bridge by the Saracens or the Normans remains uncertain. However, the stone bridge is actually not Saracen but a mixture of different constructive works: the Arab labor was used for the restoration, superimposing Islamic architecture on the typical Roman structure. The bridge was part of an important link between Troina, the first capital of the reign of Roger I of Altavilla, and Catania. Passing over this bridge gives the feeling of breathing the air of a great past, between different civilizations, all immersed in nature.

Let’s discover the most hidden corners of Sicily and take your time to create memories to be treasured forever! 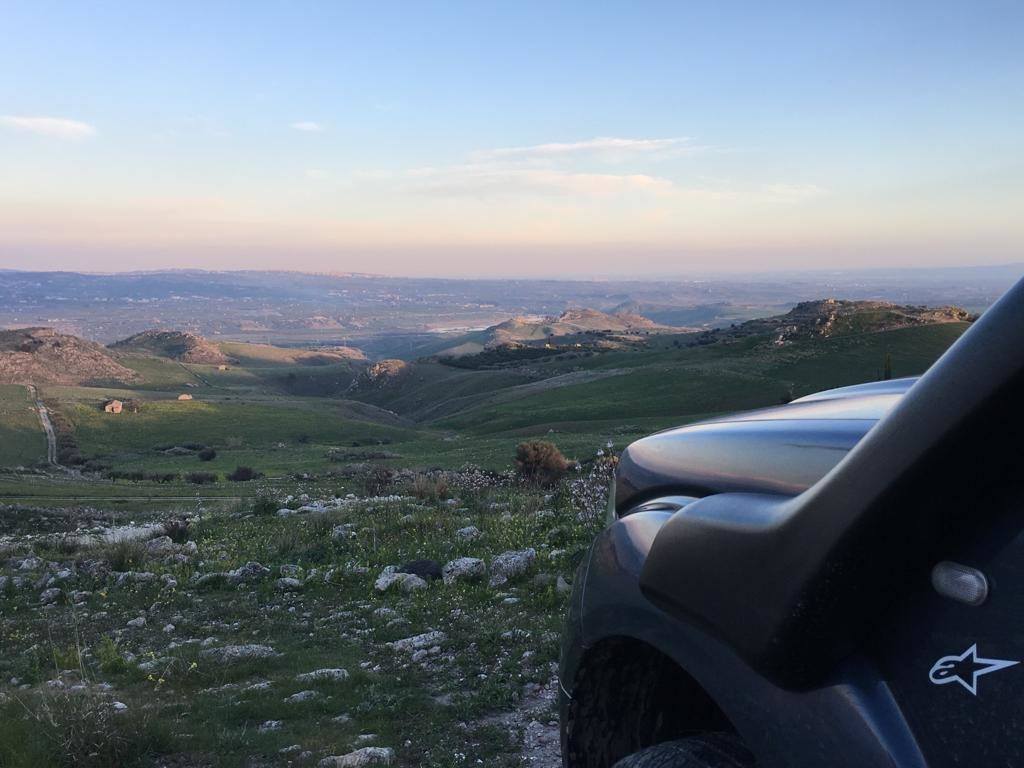 Among the majestic and incredible places of north-eastern Sicily, the Alcantara Gorges originate from the cooling of lava flows in the river water. Visiting them allows you to immerse in fantastic experiences among small lakes and cascades of pure water: from a bike to a walking tour, from canyoning to body rafting, from trekking to visits to the spray park and the Botanical Gardens. Furthermore, the Path of the Gorges, that runs along the left bank of the river, offers panoramic sublime views, such as the one from the terrace of Venus or from the balcony of Muses.

For those who love nature, breathtaking views and trekking, Cavagrande del Cassibile is one of the ideal destinations. It is a natural reserve, over 2700 hectares wide, centered around the suggestive canyon formed by the Cassibile river, surrounded by steep rock walls and high in some places up to 300 m.

The nature reserve is rich in vegetation: in spring, it is wonderfully dotted with colorful flowers, while, during the warm months, a swim in the spectacular lakes is a unique refreshment. The area also has several archaeological remains such as the suggestive “Grotta dei Briganti” or the prehistoric necropolis of Cassibile, at the mouth of the quarry. 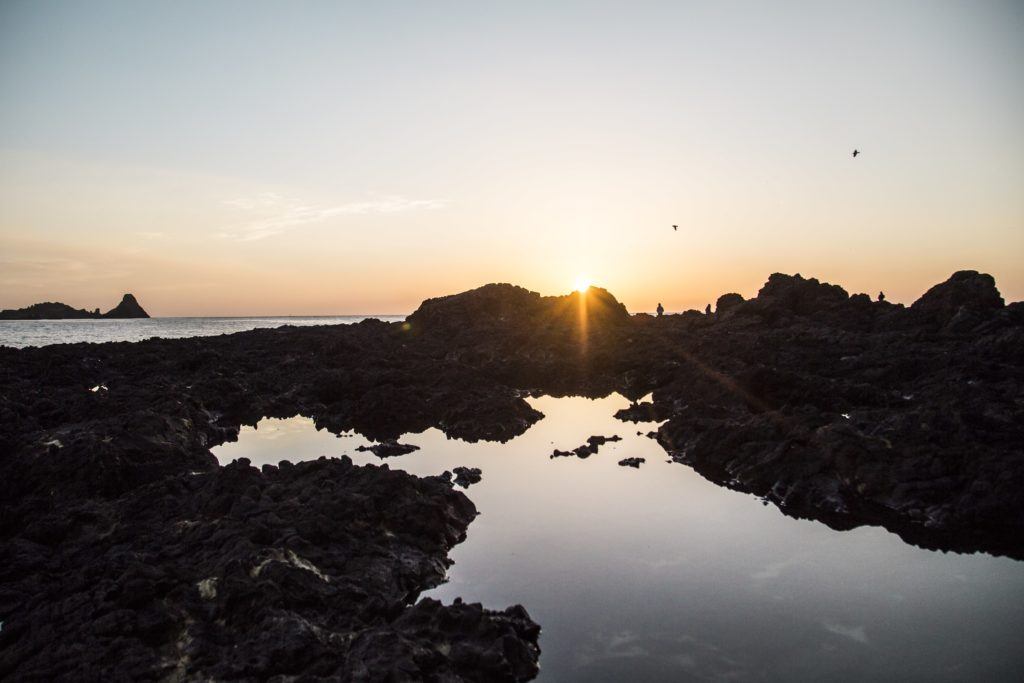 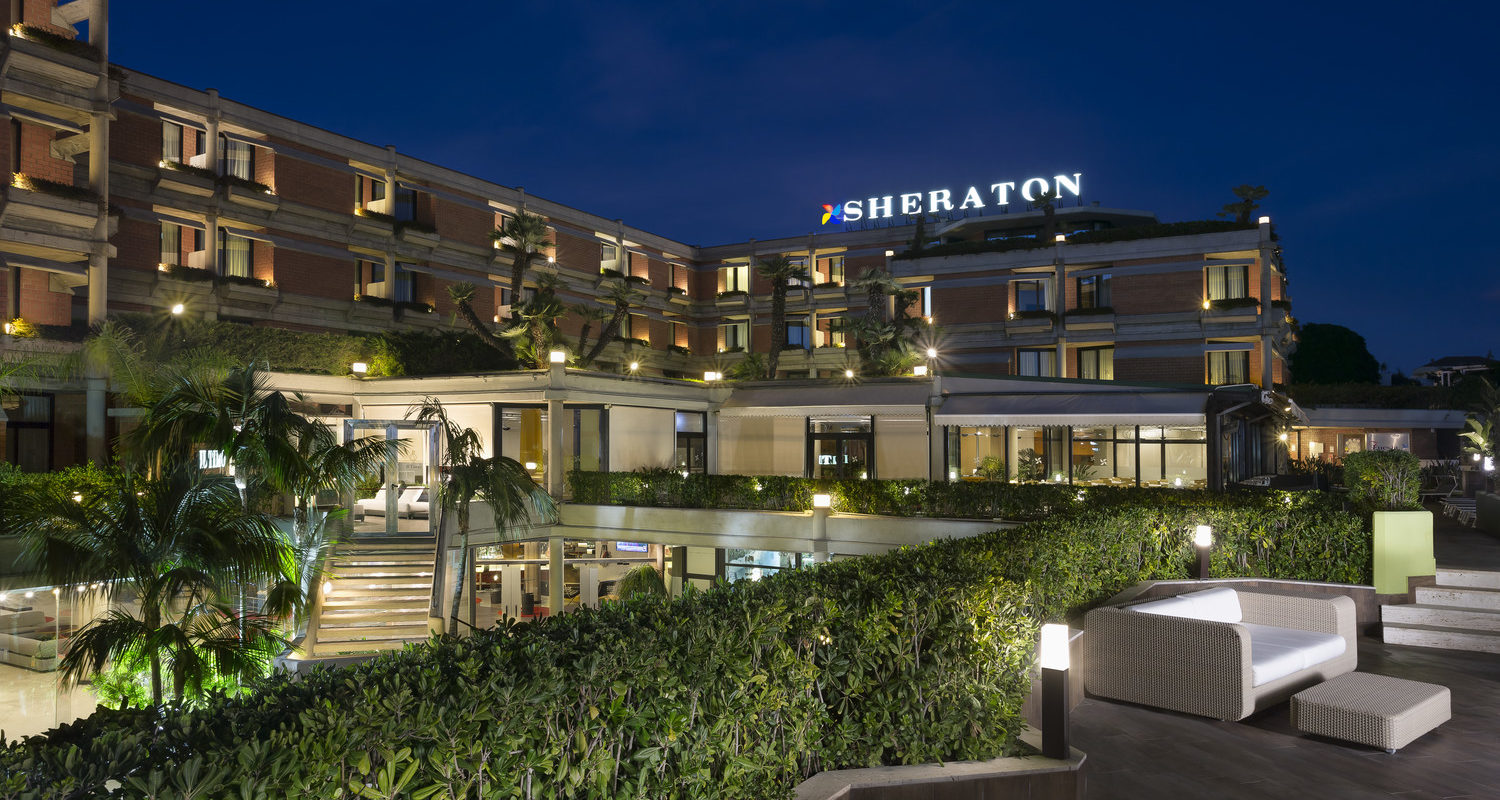