Stretching from the fertile plains to the picturesque Adriatic Sea, the Emilia-Romagna region of Italy attracts thousands of tourists each year for its world-famous cuisine.

Stretching from the fertile plains to the picturesque Adriatic Sea, the Emilia-Romagna region of Italy attracts thousands of tourists each year for its world-famous cuisine. Bologna, the region’s capital, is the epicenter of food culture in Italy, famously the birthplace of Bolognese pasta sauce. Originating in the 18th century, the sauce typically consists of fresh tomatoes, carrots, celery, basil, oregano, and a hint of red wine. No one makes it better than the birthplace of the sauce itself, and it is worth visiting the city just to taste it. 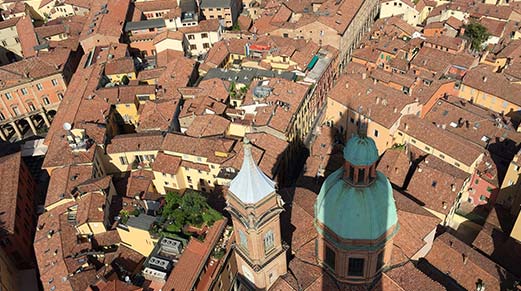 Besides the food, there are many more treasures in the ancient city, and it is worth taking a day trip to visit. Located near Florence, Parma and Modena, Bologna is easily accessible by taking a car or train. Once there, head to the oldest university in the world, dating back to 1088, where visitors can explore the ancient library and the 17th century anatomical theatre.

After that head to the Torre Asinelli, a 12th century leaning tower where visitors can climb the 498 stairs and stand at the top of the 100 meter ancient building, which overlooks the city. After working up an appetite, stop by one of Bologna’s many famous restaurants. Try the elegant Ristorante Biagi, which serves large portions of cucinacasalinga draped in velvety Bolognese sauce for only 13 euros. 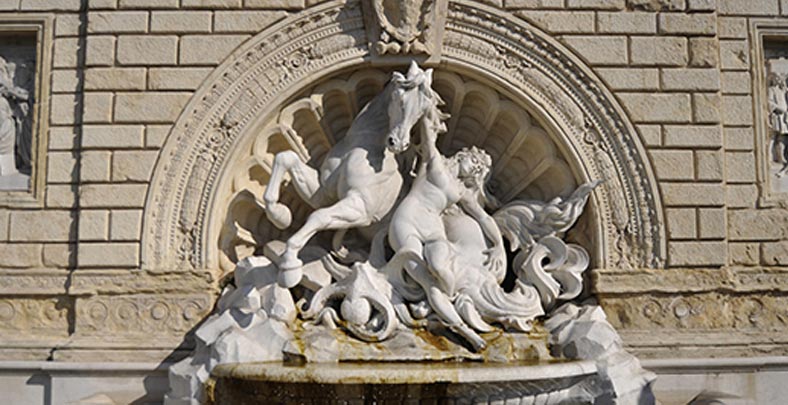 Afterwards, wander through the Piazza Del Nettuno, featuring a beautiful 16th century fountain of Neptune. Then follow Via dell’Indipendenza, known for its clean streets and quaint shops filled with designer clothing and hidden treasures.

For a different look at ancient Italy head to the Museo Civico Archeologico, which features one of the biggest collections of ancient Egyptian artifacts as well as Roman and Greek, beautifully displayed and comparable to museums in Florence and Rome.

This historic luxury hotel is an elegant and sophisticated meeting point for business and leisure travellers alike.