Explore the Art in Florence

Evocative expressions of life in Florence were the main gist of Domenico Ghirlandaio’s fresco paintings.

Evocative expressions of life in Florence were the main gist of Domenico Ghirlandaio’s fresco paintings.

Starting out as a goldsmith under his father’s business, Ghirlandaio would paint portraits of people passing by during his spare time. Later, he would be apprenticed by Alessio Baldovinetti to study painting and mosaic and would become the teacher of Michelangelo whose work was deeply influenced by him. 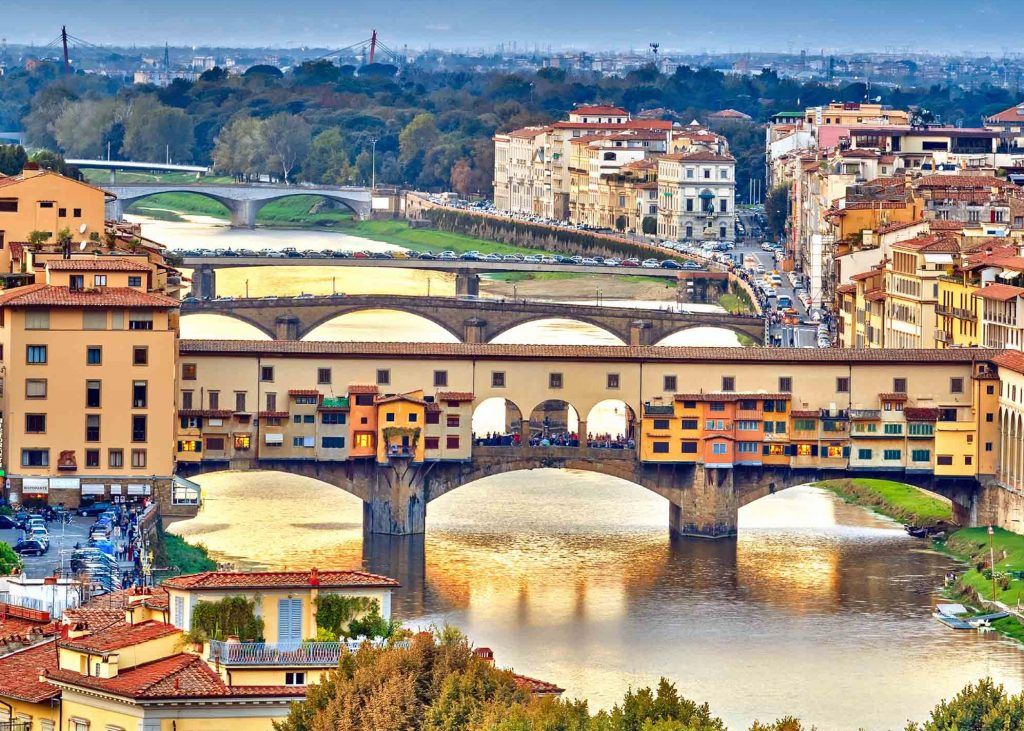 Most of the details in Ghirlandaio’s work are symbolic so it helps to pay attention to the minute differences that he has made in the two paintings. The Ognissanti Last Supper features cypress trees and birds in the background, one of them is a sparrow attacking a duck. The cypress trees symbolize redemption while ducks represent early joys. Perched on the right window is a peacock which represents resurrection. Other birds in the background are quails and starlings which represent self-sacrifice. 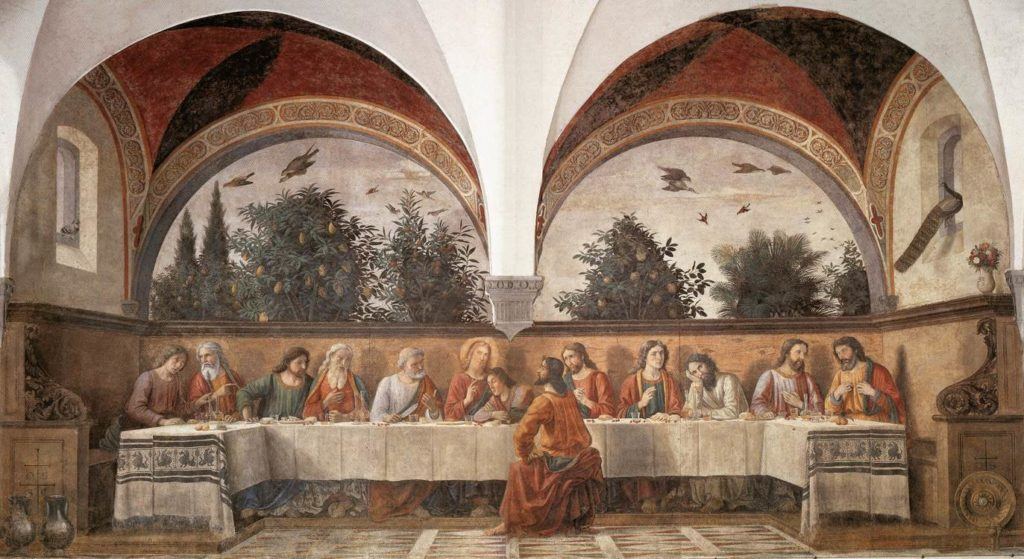 In the second Last Supper, the bag of money that Judas was clutching in the original painting has been replaced by a cat sitting behind him. This cat represents deceit and treachery. St. John also appears to be even more asleep and looks distinctly feminine. The table seems to have less food and the subtle halos on the disciples are replaced by gold ones. Whether it’s intentional or it was simply Ghirlandaio’s personal taste, it was clear that he was very attracted to this theme.

Ghirlandaio actively pursued grandeur which would later shape the minds of Renaissance’s greatest artists like Michelangelo and Raphael. He forged a distinct impeccable style in his paintings that would later become an invaluable record of Florentine culture. 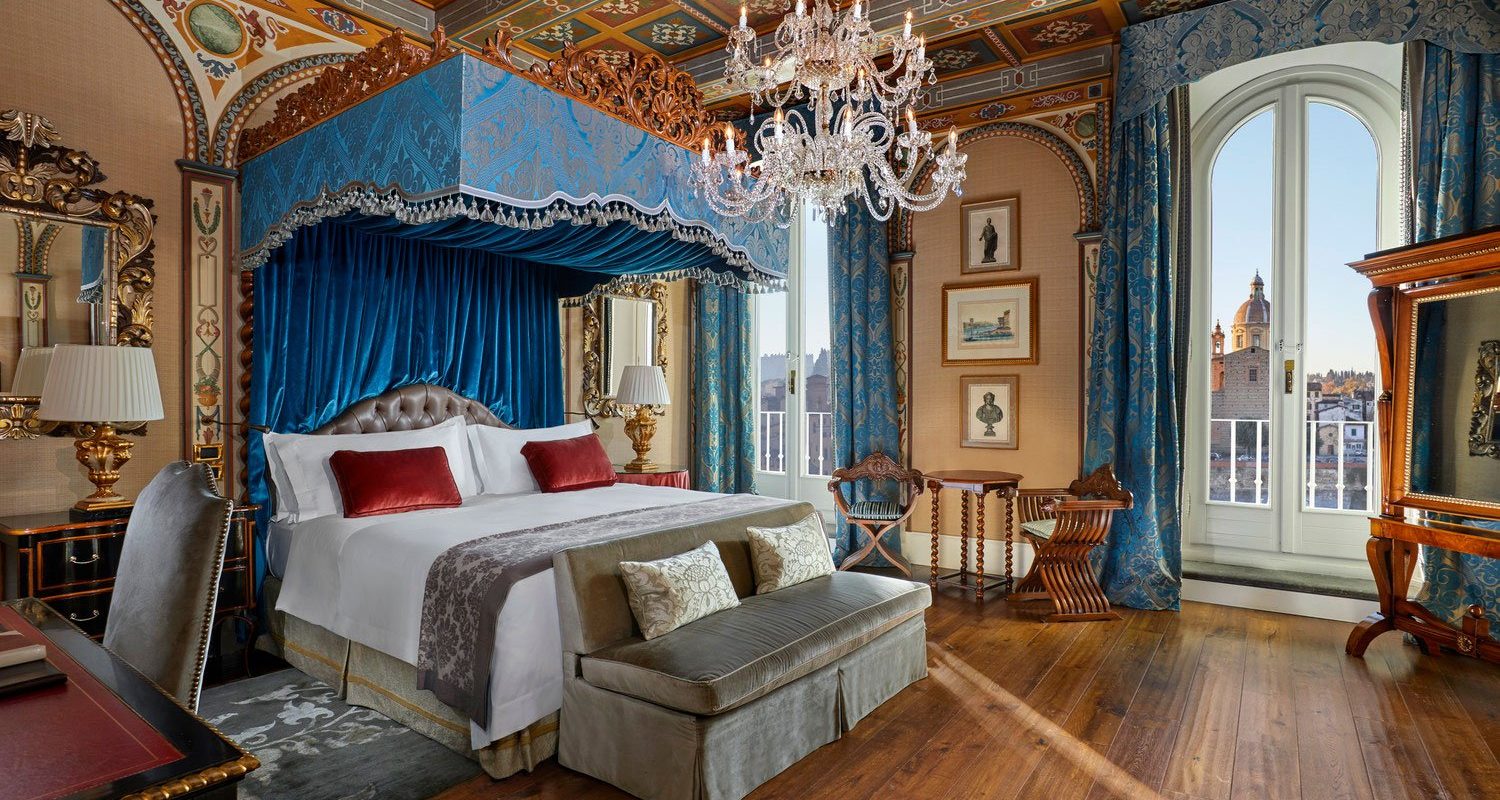