While La Dolce Vita reigned, barman at Excelsior Hotel created the Cardinale Cocktail in 1950. A Cardinal suggested the recipe to his bartender, and the idea was a success with the other clients too, so the bartender christened the cocktail with the name “Cardinale”. 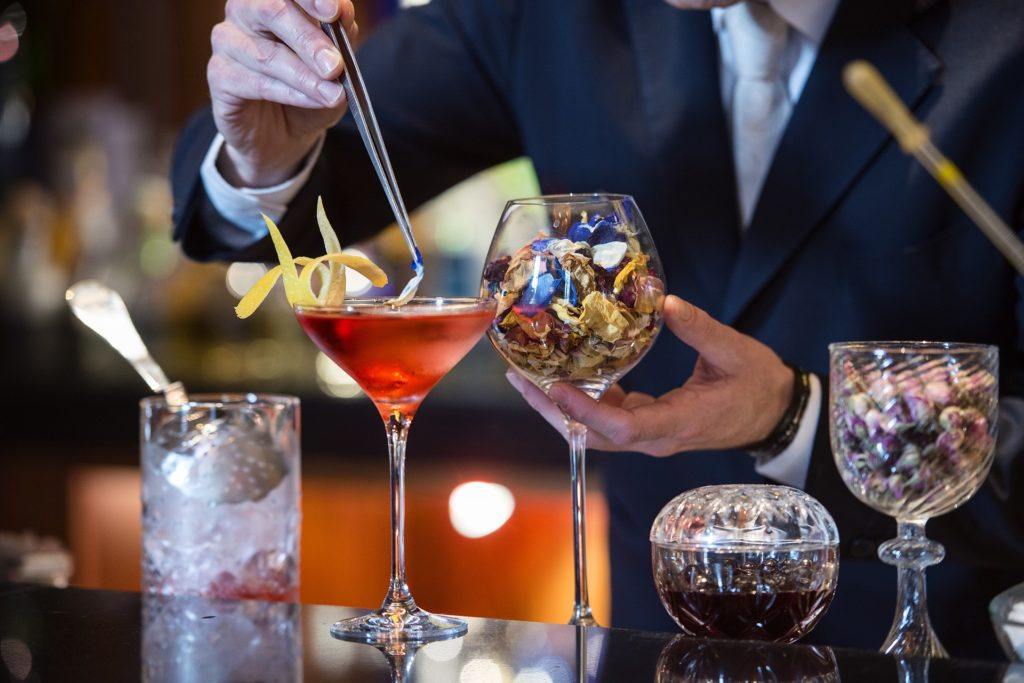 With its modern and elegant art deco style, Orvm Bar at The Westin Excelsior Rome, is still a landmark of the Eternal City. It’s right here that in 1950 a cocktail is born, and in a short time became one of the most representative drinks of the Roman Dolce Vita and an icon of the mixology in the world: the Cardinale cocktail. 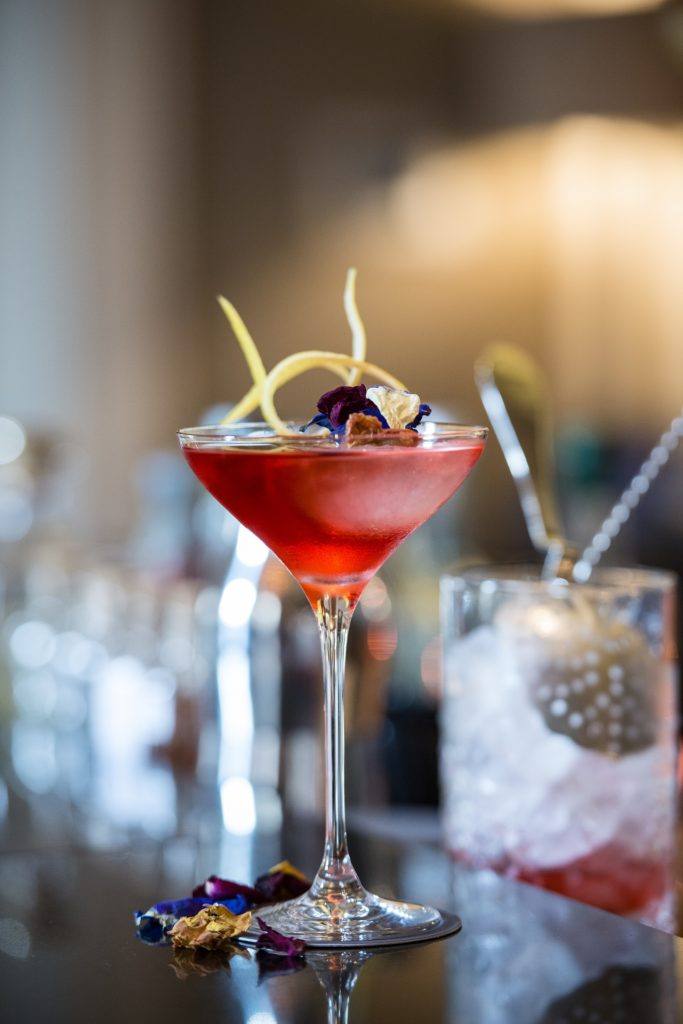 It all began in 1937 with the opening of the Cinecittà studios in Rome. With the first American productions, the city experienced a real growth: many American and international majors came to visit and had business in the Eternal City.

For this reason, the cocktail culture came to dominate the habits of Roman people, becoming in a short time one of the most innovative and requested drinks. Obviously, people chose places with professional bartenders who knew how to deal with international customers.

At the same time, thanks to its cosmopolitan character and its proximity to the American Embassy, ​​the Hotel Excelsior stood out in the panorama of international and local hotels, becoming the natural catwalk for the good living and giving birth to La Dolce Vita.

Many people hang out Via Veneto and Hotel Excelsior, letting themselves be pampered by Capobarman Giovanni Raimondo, a leading actor in Roman bartending. Among these people, Cardinal Shumann, a well-known German Cardinal.

The Cardinal usually had a revisited aperitif prepared by the barman: in a wine glass with ice cubes, he blended gin, bitter Campari and Riesling wine from Moselle, and then added 2 cloves, cinnamon and lemon peel. 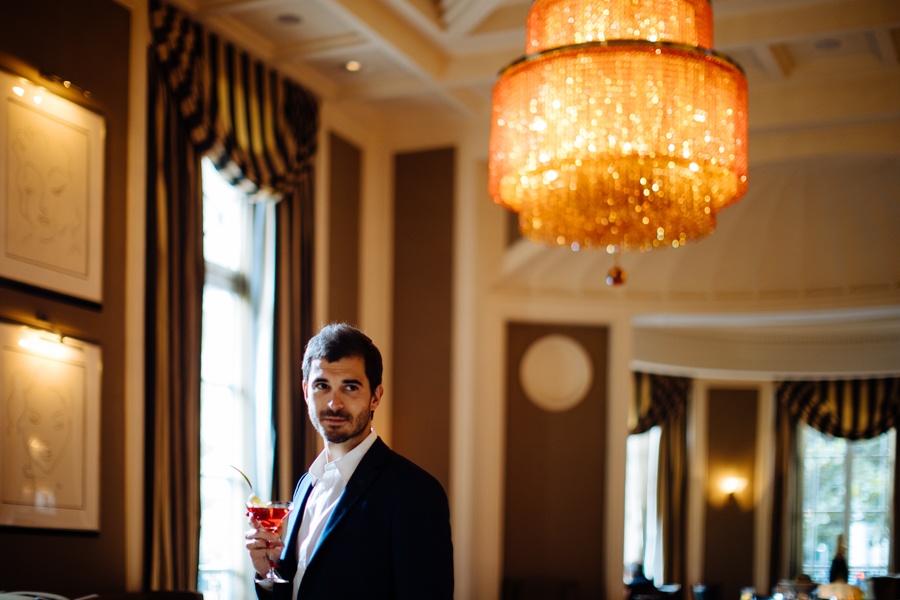 One day, Raimondo suggested the Cardinal to modify the recipe of his aperitif, replacing red vermouth with dry vermouth and leaving only the lemon peel.

The revisited cocktail, named Cardinale cocktail, became so popular that all the bars in Via Veneto started to serve it. In a short time, it arrived overseas and became for all the cocktail of “La Dolce Vita”.

Many people argue that the name of the cocktail probably derives not only from the cardinal who first ordered it, but also from the particular red color, which reminds the cardinal’s dress.

Nowadays, Orvm Bar team offers the recipe from the first publication of this cocktail, dating back to a 50’s recipe book:

Since 1906, The Westin Excelsior, Rome has hosted celebrities, statesmen, and artists visiting the Eternal City. The hotel, which was named to Condé Nast Traveler’s Gold List, enjoys a prime location in the celebrated Via Veneto district.
Load more
(Now showing 1 of 1)