Join me on a journey through Catania

This eastern coast of Sicily sits at the foot of the largest volcano in Europe, has a significant amount of baroque architecture, and has become a site of UNESCO Heritage.

Catania City Center is absolutely gorgeous in all of its charm.

This eastern coast of Sicily sits at the foot of the largest volcano in Europe, has a significant amount of baroque architecture, and has become a site of UNESCO Heritage, Sicily. 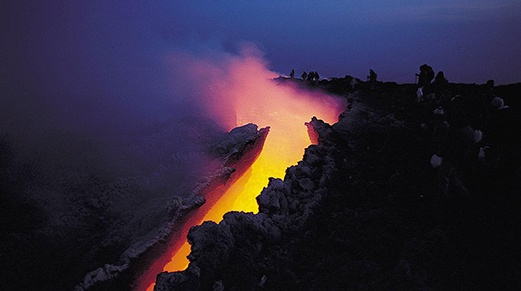 The city has history that dates back an impressive 2,700 years and it’s no surprise that you want to walk through Catania Square and see all of the amazing monuments.

The Piazza del Duomo is where you will want to spend a significant amount of your time, taking in the large fish market six days a week as well as the Elephant Fountain, which dates back to the 17th century. There’s also the Palazzo degli Elefanti at the Piazza Dell’elefante Catania, also known as Elephant’s Palace as well as the Cathedral of Sant Agata, which are two of the most famous Barocco monuments.

Embrace the statues, and you’re going to see the Roman influence with the gold, the pilasters, the columns, and the garlands and wreaths. It’s found throughout the area and it’s hard not to want to walk around for hours on end.

It can be advantageous to take a tour through UNESCO Catania, where there is the historical center. Although the Greek part has been destroyed almost entirely through natural events, including the 1693 earthquake, there are still a number of gorgeous Catania monuments standing. There will be the joie de vivre surrounding you in the city as well as a feeling of nostalgia.

The unfinished church of San Nicolo is in the city and you can see the Odeon and the Greek/Roman theater, which are still in good condition. 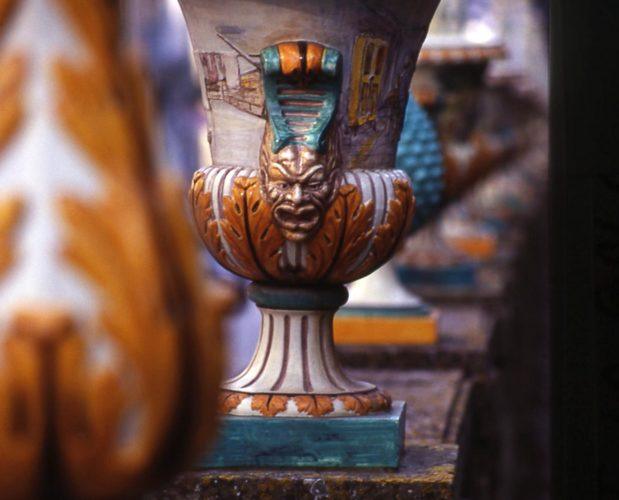 There are so many beautiful monuments and a vibrant nightlife to enjoy throughout Catania. Stay a few nights and come during the St. Agata Festival in February, where you can see the fireworks, parades, and truly embrace the joie de vivre.