The Italian Dolomites have been home to the Ladins, a unique group of people whose culture is rich in legends of witches, giants, ogres, dragons, and all types of mysterious creatures. The numerous legends in the Dolomites area spread the traditions, customs, and origins of this beautiful mountainous terrain.

For thousands of years, the Italian Dolomites have been home to the Ladins, a unique group of people whose culture is rich in legends of witches, giants, ogres, dragons, and all types of mysterious creatures. The numerous legends in the Dolomites area spread the traditions, customs, and origins of this beautiful mountainous land. 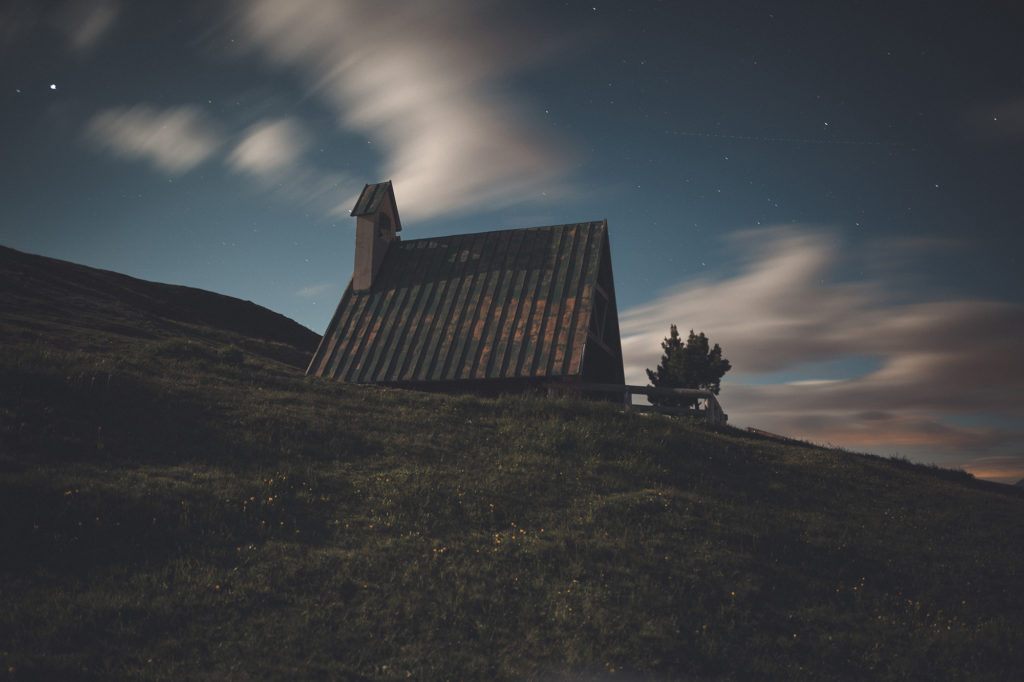 Here are some of the most intriguing Legends From Dolomites:

An anguane is a mythical female nymph-like figure that resides in lakes, rivers, or caves. It is said to have nails on its head instead of hair, and it resembles a witch. According to the Dolomite myths, the anguane creatures act as “water goddesses” and sometimes guard the caves that serve as portals to other worlds. They are also known by other names including subiane, ogane, and aganis. The various legends in the Ladin valleys of the Dolomites portray the anguane as having different characteristics and natures. For example, some stories say that they represent the souls of suffering women while others maintain that they are spirits that belong to another world.

According to Dolomite legends, the Mazaròl is a small, playful gnome-like creature that wanders the woods and delights in leading people astray, making them lose their way when it gets dark. There are also stories of this fantastic character abducting people and turning them into his slaves. While some stories portray the Mazaròl as a tiny gnome, there are others that paint a picture of this mythical figure as a good-natured old man dressed in red. He is said to have a turquoise jacket, a huge hat, and a black mantle. It’s also said that he sometimes hides naughty children who don’t behave under his mantle.

Unlike the majority of the legends from the Dolomites, this one involves a human being. The wild man (or uomo selvatico in Italian) is present in many of the popular traditions and is described by the stories as being extremely hairy with a long beard and messy, unkempt locks. He is said to be a wise man who knows many of mother nature’s secrets, but he shuns human interaction, preferring his solitude to human company. Carnival masks have been created to represent this legendary human character who is present in so many of the Dolomite traditions.

Other Legends and Myths of the Dolomites

As you can see, there is no lack of intrigue when it comes to the myths and legends of the Dolomites. The stories are told over and over, and while some details or names may vary from one region to another, they all portray more or less the same characters. Other legends of this cultural region include tales of a giant named Langkofel, an incurable prankster who loved playing tricks on the valley residents. There are also tales of a bewitched princess who turned into a nightingale with a beautiful voice. These are just a few among the many other enchanting stories and legends from Dolomites.

The Dolomiti d’Ampezzo natural park is a must visit when you are in Cortina. It boasts of one of the best protected natural habitats that provide a good environment for preservation of history. The Regole, a collective owners system since the 13th century, uses the Laudi old rules to protect the area. The geology of the park dates back to 230 million years ago. Thanks to the variety of habitats present, the fauna of this natural park is extraordinarily diverse.