Lake Como is an ancient, deep lake located in Lombardy, Italy that some locals believe is inhabited by a creature just as interesting as Scotland’s Loch Ness monster.

Lake Como is an ancient, deep lake located in Lombardy, Italy that some locals believe is inhabited by a creature just as interesting as Scotland’s Loch Ness monster. Unlike that monster, however, this creature’s existence is documented by the fossil record. In 1830, a fossil was found near the lake of an animal with a small head and short neck, four flippers and a long tail. Scientists named it “Lariosaurus.” Many people believe that an animal they now call Lariosauro may be descended from this ancient reptile and is even now living in Lake Como. 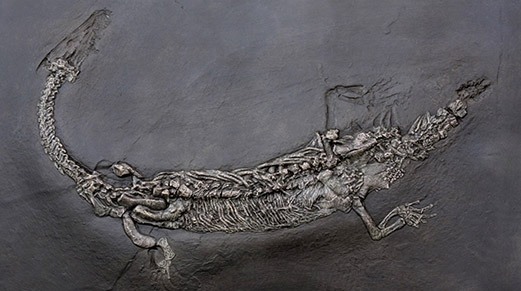 The first documented sighting of the monster that is now affectionately known as “Larry” occurred in 1949 when a fisherman reported seeing a mysterious animal. A diver claimed to get a closer look in 1957 when he described the monster as having a head like a crocodile. It has also been described as having webbed feet, a round head and resembling an eel, a sturgeon, or even a pike.

Although skeptics believe that the people who described sightings of Lariosauro were mistaken, others point out that the lake is so deep that it is impossible to be sure what lives in it. Evidence shows that in the past, when the area was a prehistoric sea, such creatures absolutely lived there. While we may never know for sure whether Lariosauro still inhabits the lake, a lucky visitor may someday be rewarded with a glimpse. 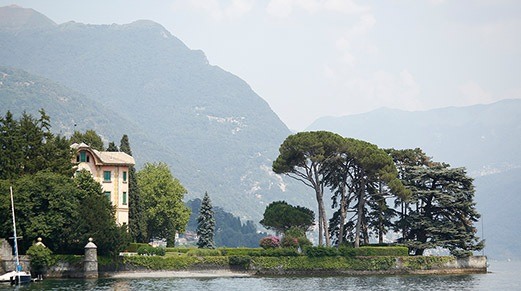 Although we may never be able to prove the existence of Lariosauro Lake Como rewards all visitors with spectacular views. Spend a few nights at the nearby Sheraton Lake Como to make the most of your visit, and if you’re very lucky, Larry will pay a visit to you.