The global furniture fair is held annually every April also known as Milan Design Week, is the biggest international event for those in design which justifies the label of Milan design capital.

From April 4 to 9, 2017, it’s time for Fuorisalone, a series of events that happen simultaneously all around Milan. The global furniture fair is held annually every April also known as Milan Design Week, and is the biggest international event for those in design which justifies the label of Milan design capital. 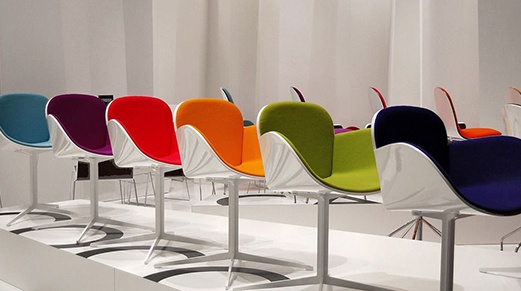 While Fuorisalone events happen in several parts of Milan, the focus lies on three major districts and four strategic areas which have additional dedicated projects. In the years since the event began, these areas stood out with their branding and well-coordinated communication projects. Coordination is key as the event lacks a central organization or management by a dedicated organization or institution. It all started spontaneously in the early 1980s with the initiative of companies involved in furnishing and industrial design. 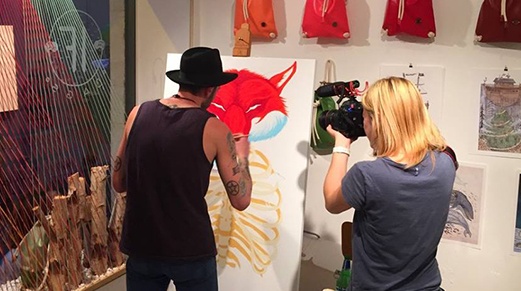 Since then, the event has further developed and includes now other sectors including such as food, fashion, art, autos, telecommunication and technology. Even though being set up in the same way, Beijing, London, Paris, New York and Dubai Design weeks haven’t been able to reach the capacity and numbers of Milan, which attracts 400,000 visitors, sees transactions worth Euro 250 million and brings in industry staff from over 150 countries. 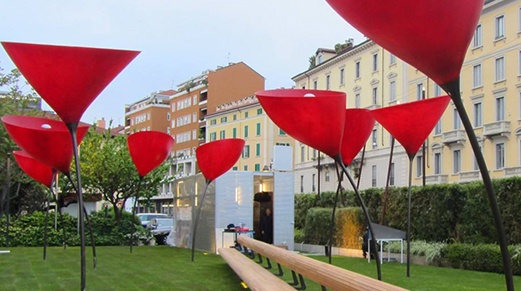 Tortona district is one of the major areas for the event and where it all began. Tortona Design Week will have no less than 200 events going on. It will be a key destination with design, culture, fashion, art and other displays from around the globe including China, Spain, Poland, Czech Republic and Spain. The display will include the Glow Of Life exhibition inspired by nature and the spirit of Zen from the award-winning design center ASUS. The other two main districts for the event will be Brera and Lambrate and the four strategic areas are Sant’Ambrogio ,Porta Venezia, San Babila and 5vie.

Excelsior Hotel Gallia, Milan is an extraordinary destination in a city recognized for its creativity, where fashion, design, and cuisine come together. Let our experienced Luxury Collection concierge be your guide to an unforgettable stay.
Load more
(Now showing 3 of 5)