The National Museum of Bargello

Discover one of the oldest buildings in Florence. Since the mid-1900s, the building began its use as a National Museum, inside you can find the most stunning collection of Renaissance art.

The National Museum of Bargello is set in the Palazzo del Bargello, an impressive fortress that dates back to 1255. It’s one of the oldest buildings in Florence and it was originally used as headquarters by the Capitano del Popolo, or “The Captain of the People”.

Afterward, the palace became the base of the Podesta and the Council of Justice. In the 16th century, the building was used as a residence by the head of police, the Bargello, from where it derives its name. Later on, during the 18th century, this impressive fortress with its powerful embattlements and austere facade was used to house inmates. Today, it’s one of the most famous museums in Italy. 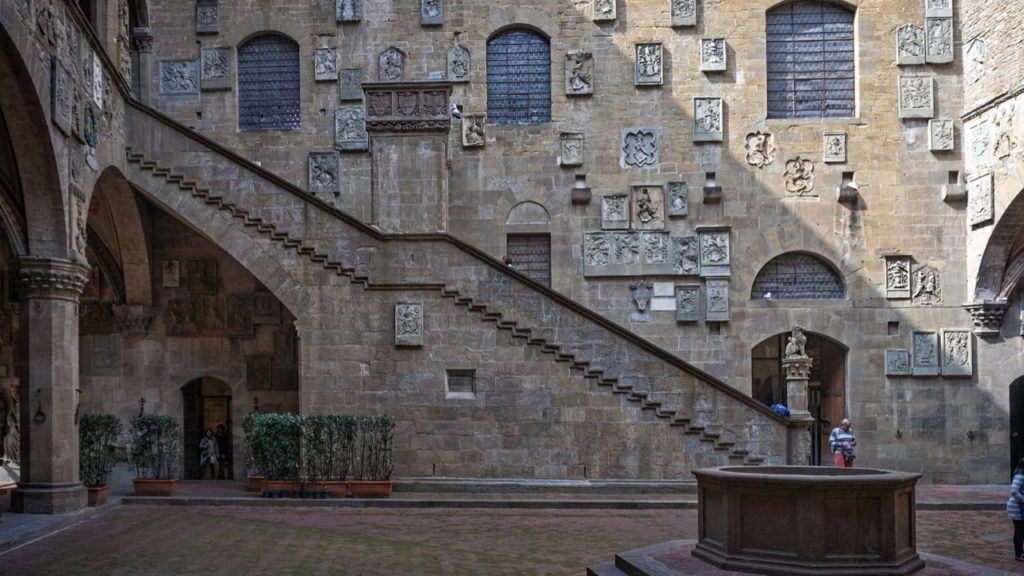 The Palazzo del Bargello has been standing through some of the most epic moments in civic history. Among other events, it witnessed sieges, fires, and executions. The building was also the place where the Council of the Hundred met, in which Dante took part. Furthermore, the palace was where Baroncelli was executed for his involvement in the plot against the Medici.

There were a lot of additions and alterations to the massive structure in the period leading to the 16th century. However, it still managed to emerge with its harmonious severity intact, a great example of which is the beautiful courtyard, balcony, and the enormous hall located on the first floor of the palace. 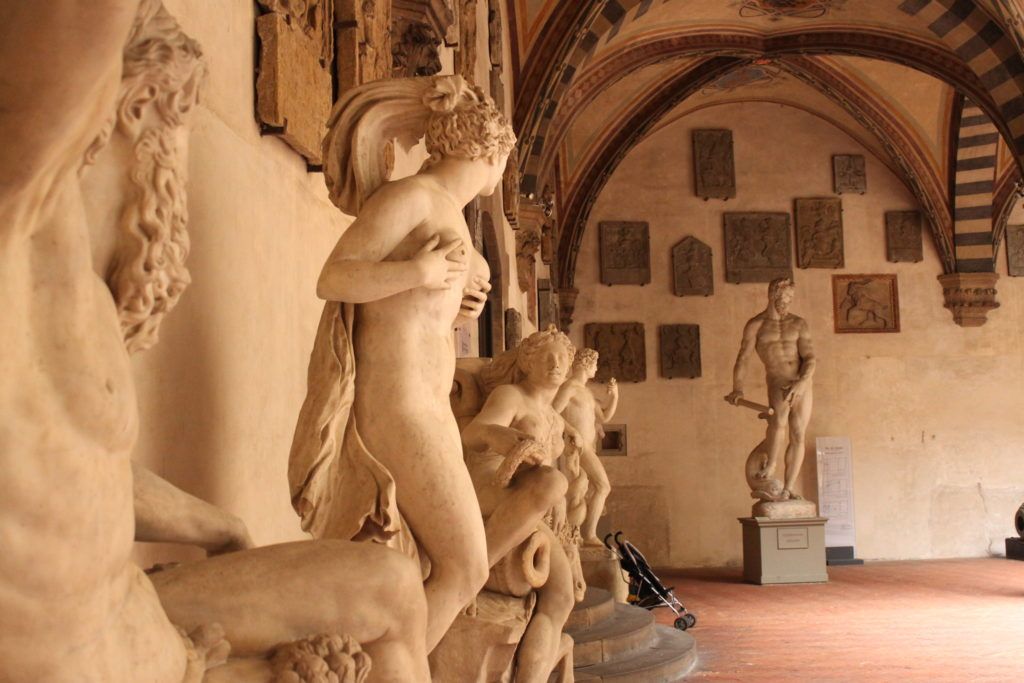 The National Museum: The most stunning collection of Renaissance art.

In the mid-1900s, the building began its use as a National Museum. Today, it houses countless works of art, including paintings and sculpture pieces from some of the most noted artists in our collective history. The majority of art at the Bargello Museum comes from grand-ducal collections, with a lot of ‘minor’ Gothic decorative examples of art.

On the first floor, there’s a massive 14th-century hall where some of Donatello’s works are displayed. This includes The Marzocco. This work of art was originally installed on top of the battlements at the Palazzo Vecchio. Now it holds a spot of honor at the National Museum. While there are many versions of Donatello’s Marzocco adorning many public places in Florence, Italy, none have the unique magnificence of the original. 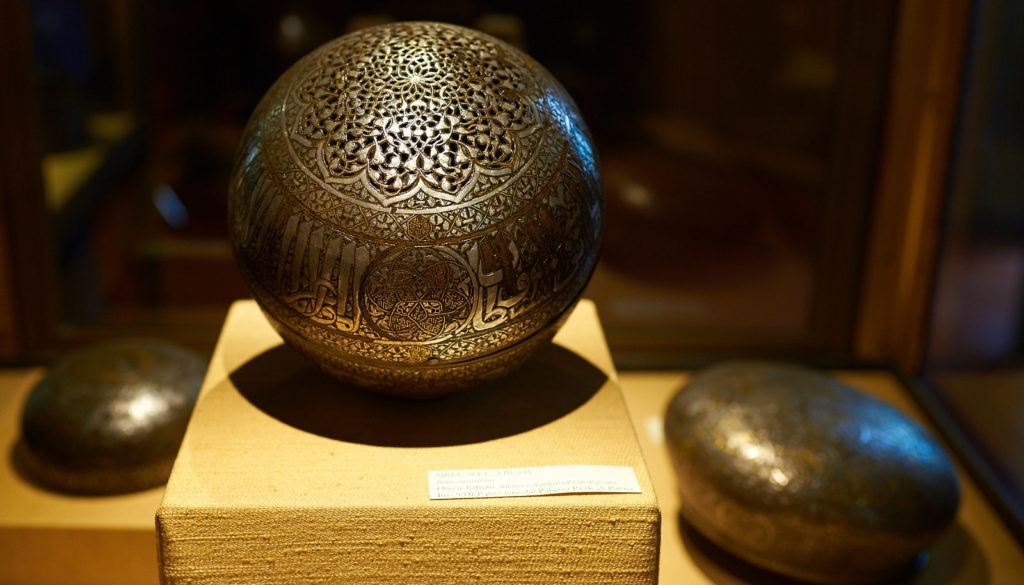 Here, you’ll also find the ambiguous work of bronze, David, the Atys, as well as Marzocco’s earlier marble, David, the St. George, which was moved to the museum from its Orsammichele niche. These are just some of the works from the master, and you’ll find them surrounded by delicate works from a few of his pupils, including Antonio Rossellino, Desiderio da Settignano, and Luca della Robbia.

From both the master and his pupils, and a lot of other artists from history, there are a great many exquisite paintings, sublime sculpture pieces, and extraordinary glazed terracotta in the Renaissance repertoire that you absolutely should not miss during your visit to the Bargello Museum in Rome.