Turin is a city that is popular for the cuisine including as well as premium Italian wines, art, history, architecture and culture. Join in the sweet notes during the annual Turin Jazz Festival.

Turin is a city that is popular for the cuisine including as well as premium Italian wines, art, history, architecture and culture. Culture is expressed in sweet notes during the annual Turin Jazz Festival that will go on from April 22 to May 1, 2016. The 10-day event turns Turin into an open-air jazz club as the best jazz musicians in the world come together to make sweet music. The concert is held in the streets, squares, clubs and other venues. The main event of the 2016 festival, which will be the fifth edition, will be held in the historic Piazza Castello where the majestic Palazzo Madama and Palazzo Reale stand.

The 2016 Italy event has been given the theme of the ‘Jazz and other arts’ by artistic director Stefano Zenni. To this end, other forms of art such as literature and cinema will be included in the festival, as well as the mixing of languages.

During the festival, one of the main events on stage will be the original production of Roy Paci at Piazza Castello, which will be a tribute to jazz maestro Duke Ellington. The April 25 concert will be dedicated to the Jazz della Liberazione, a performance that will be a medley that will put rappers, jazz musicians and other genres of musicians on stage. On April 30, which is the UNESCO International Day of Jazz, the National Jazz Orchestra – Young Talents will perform. 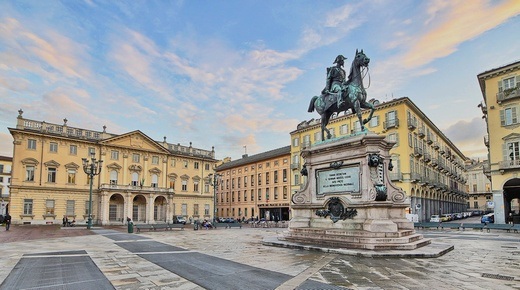 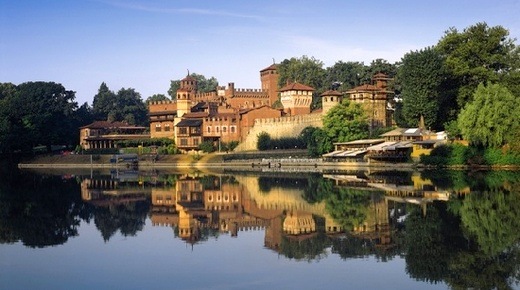 On the May 1 finale, the square will be transformed when Incognito takes to the stage to play acid jazz, which they pioneered. The rest of the program remains the same with plenty to eat and drink and the solo by Urlo dei Murazzi on the river barge at 11:00 PM on the Po. This is followed by the Night Towers with performances at Piazza Vittorio Veneto before the action moves inside until late. When in Turin, take advantage and venture to Milan on a day trip. Make the most of your time there.

Scroll through the gallery for more 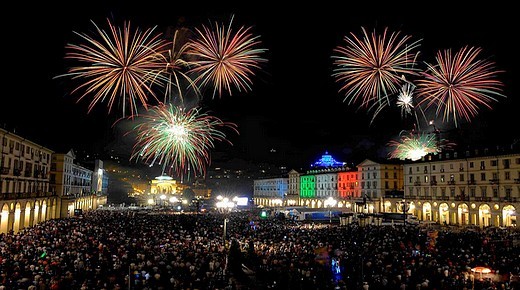 This historic luxury hotel is an elegant and sophisticated meeting point for business and leisure travellers alike.