From the Dolomites in Bolzano, the historic center of Florence or the Venetian lagoon, here is your guide to the UNESCO world heritage sites in Italy.

When you are in Italy, it is the perfect opportunity to visit some of the UNESCO World Heritage sites which Italy has in abundance. This beautiful, unique country is home to 51, and the UNESCO designation means that they are considered of special value for their cultural and physical significance. Here are some of Italy’s finest UNESCO places to explore.

This area is located in Florence the city and province, in the Tuscany region. It is designed a UNESCO site because of its rich history and great artistic works. Florence is a symbol of the Renaissance, and to this day contains great works of art in architecture, painting, and more that encompass 600 years of creative perfection. 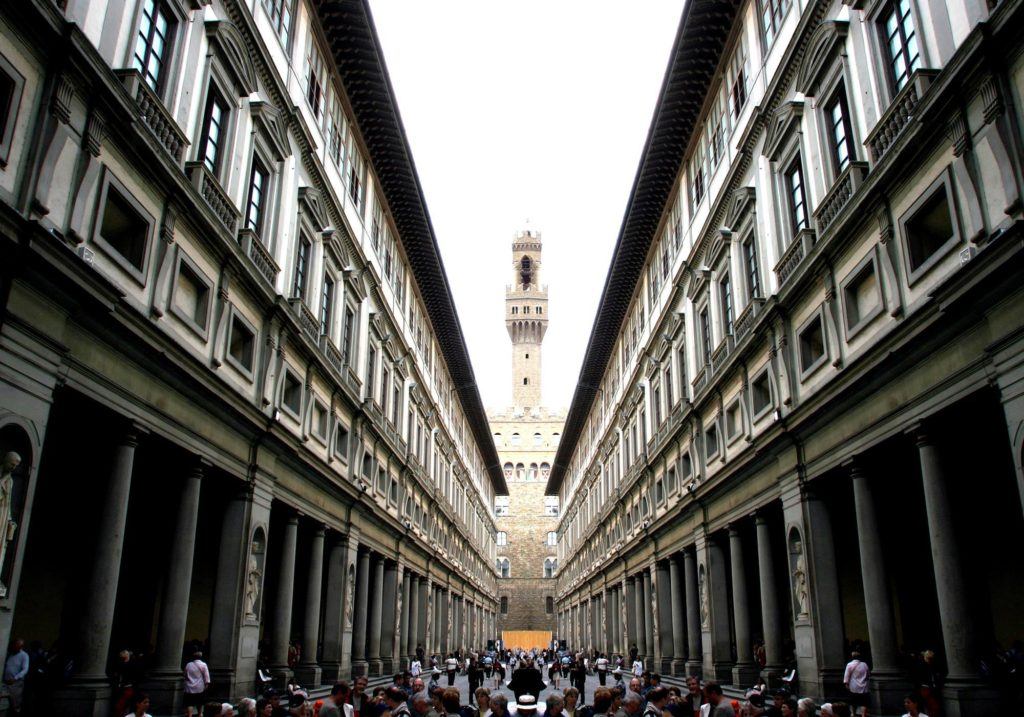 Located in the Holy See, Rome is in the province of Lazio region and is a self-contained Vatican City State. It was chosen because it is considered to be of outstanding universal value. The entire center of the city of Rome is contained within its walls, and this powerful city has long been linked with the founding of Christianity as well as human history. 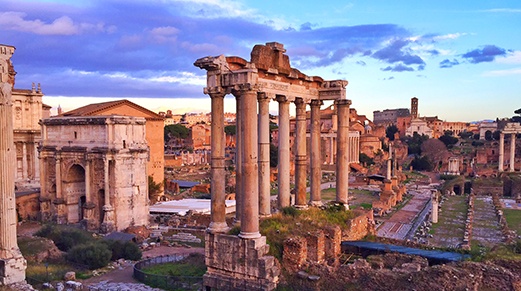 This is the home to the world’s first botanical garden, which was created in 1545. Padua is located in the city and Province of Padova, Veneto Region. It is a UNESCO site because it represents an old and traditional method of studying plants and exchanging ideas.

In the Province of Rome, Region of Latium lies the Villa Adriana at Tivoli. It is a group of classical buildings dating to the 2nd century AD. UNESCO feels that this site shows the best parts of the architectural heritage for Greece, Rome, and Egypt.

Villa d’Este, Tivoli is located near Rome in the East part of the city, in Lazio region. It is an example of classical renaissance style that gives a unique view of a 16th century garden. 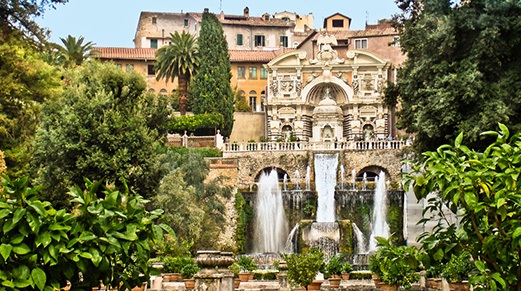 Located in the beautiful Sicily, Syracusa is a very charming city thanks its two elements: The Necropolis of Pantalica and the Ancient Syracusa that are included in the UNESCO World Heritage sites. Dating back to Greek and Roman ancient eras, the sites also reflect the different influences from the Bourbons, the Arabo-Muslims, the Normans and the Aragons. 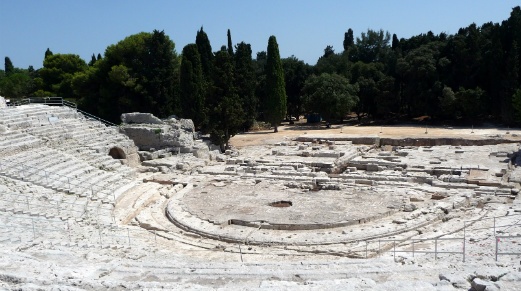 Located in the North of Italy in Bolzano region, The Dolomites are a mountain chain ideal for hiking, walking and skiing. But they are also a UNESCO site with 18 peaks and an infinite number of beautiful landscapes. Vertical walls, sheer cliffs and glaciers converted this place into a wonderful diverse mountain chain. 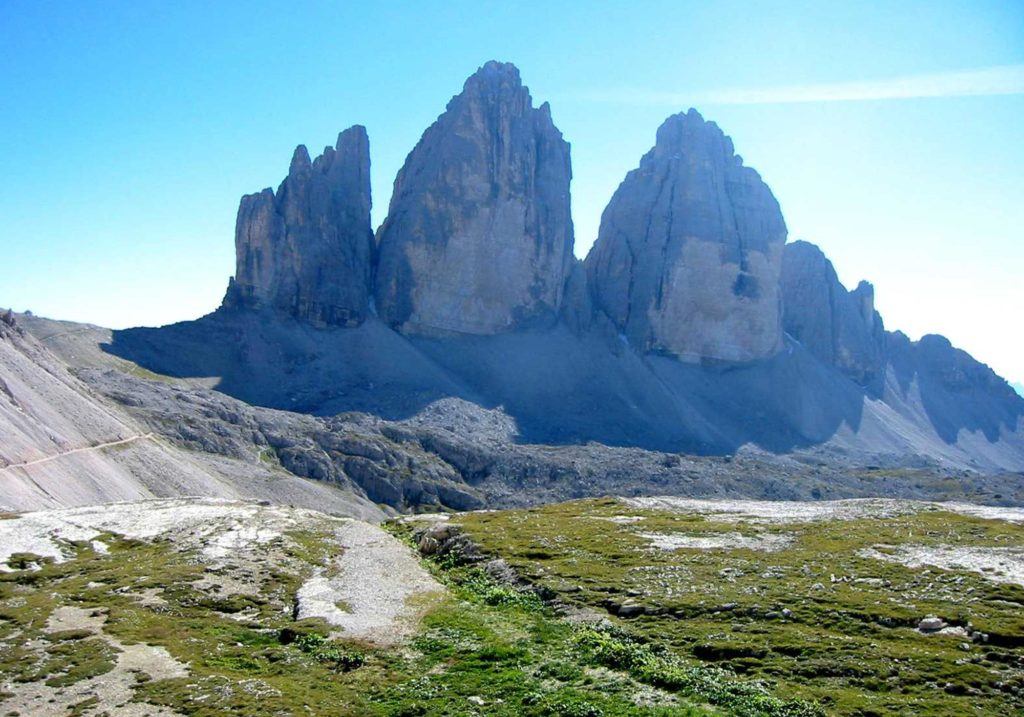 Discover Aquileia, the third city of the Roman Empire and less than an hour away from Trieste. A UNESCO World Heritage Site, it is one of the main archeological sites in Northern Italy. Do not miss the mosaics in the ancient basilica of Aquileia in an exceptional conservation status.

Grotte di San Canziano, famous for the one of the deepest underground canyons, this case is part of the UNESCO World Heritage since 1986. Don’t miss the charming village of Staniel in the surroundings and relax in a Slovenian wine cave or in a small typical restaurant. 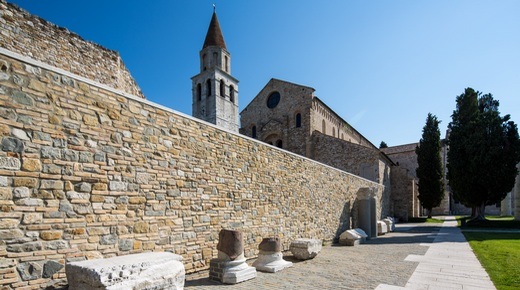 Escape the ordinary and retreat to the JW Marriott Venice Resort & Spa. Our 5-star luxury hotel boasts a breathtaking location on Isola delle Rose, a private island located in Venice, Italy and near top attractions like St. Mark’s Square. A dramatic 360-degrees view over the Lagoon, all around you. Breathe… and start living a unique experience.
Load more
(Now showing 3 of 10)