The Venice Film Festival is Back

The Stars Come Out in Venice!

Each year in late summer, the chic city of Venice hosts the occasion of the year when celebrities, directors, and famous movie makers descend in search of the Golden Lion. You will not want to miss all the action emanating from the Lido of Venice. This is the oldest film festival in the world, the one from which all other events take note.

Who to Watch For in Venice

The Lido of Venice

A charming place, the Lido stretches for 11 kilometers and is home to 20,000 residents. These are the grounds for the annual film festival. Screenings are available at the Palazzo del Cinema and an award ceremony follows where the prestigious Golden Lion is awarded. 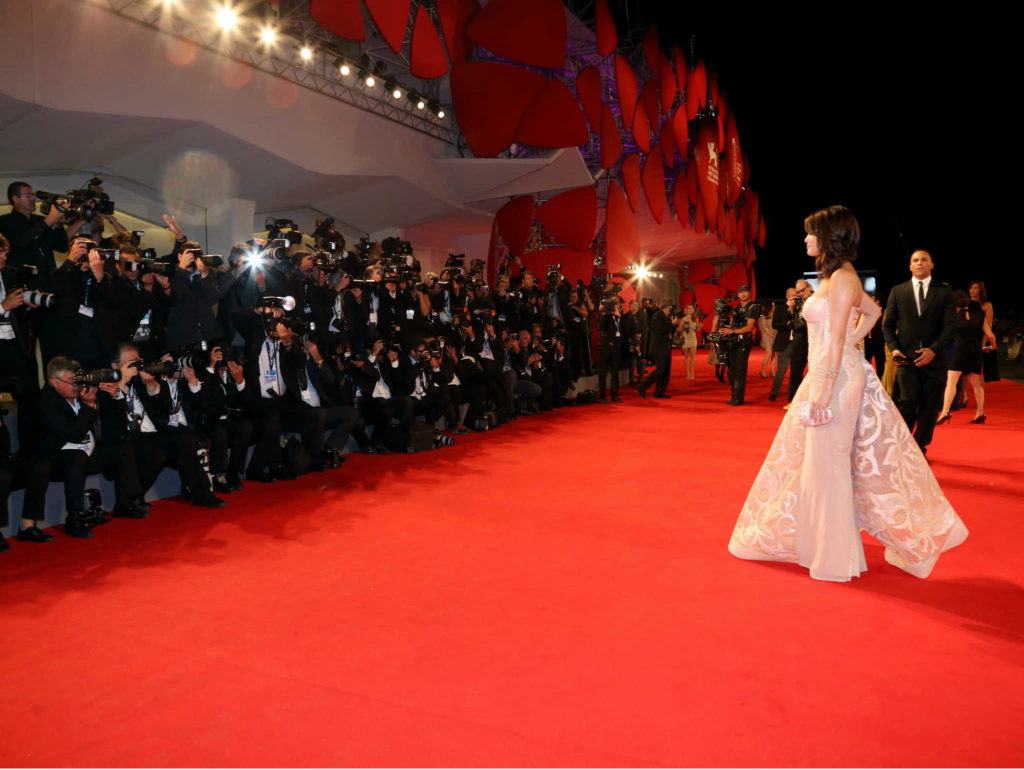 Hosted by the Biennale Foundation, Venice’s arts community, are several renowned exhibits and festivals, which occur annually or biannually. For 2016, the Biennale includes the International Film Festival and the International Architecture Exhibition. You can find pavilions from many countries of the world showcasing their triumphs of architecture, just as the film festival highlights the best films on the planet.

Catch the action from August 31 to September 10. There are four films of note from some significant young and international talents. These are: Hotel Salvation (India), Ears (Italy), Quimili (Argentina), and La Soledad (Venezuela). In all, more than a dozen films can be seen in various genres, including documentary. 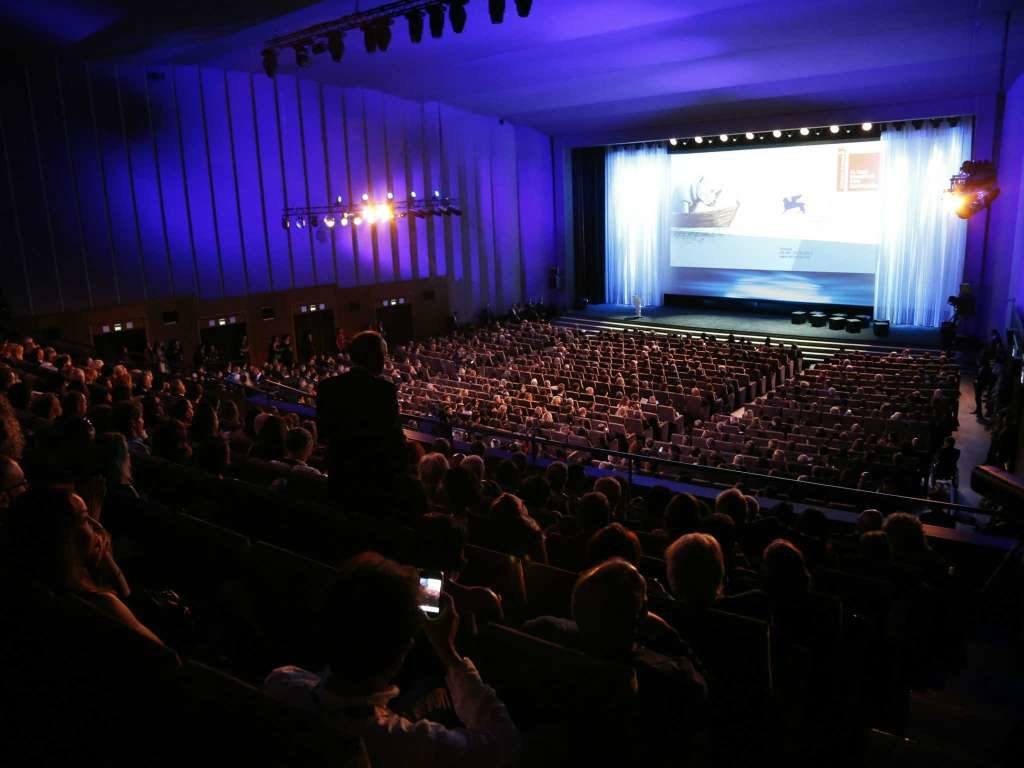 With sweeping views of the sparkling Venice lagoon, the Hotel Danieli enjoys a particularly majestic location—just steps from the legendary Palazzo Ducale, dramatic St. Mark’s Square and Basilica, and the famed Bridge of Sighs.
Load more
(Now showing 2 of 2)