From the Palazzo Valentini to the Piazza Navona, mimosa blossoms are sold by the bucketload across Italy, most specifically in Rome in early March. The reason for the abundance of yellow? Festa della Donna, known in English as International Women’s Day.

Originally inspired by political events, Women’s Day has become a cultural institution and is celebrated on March 8th by giving women yellow mimosa flowers. In the first week of March, street vendors peddle mimosas from their baskets and buckets. By the day of Festa della Donna, you will see women of all kinds – mothers, daughters, wives, and girlfriends wearing the vivid yellow spring blossoms to celebrate the social and political achievement of women. 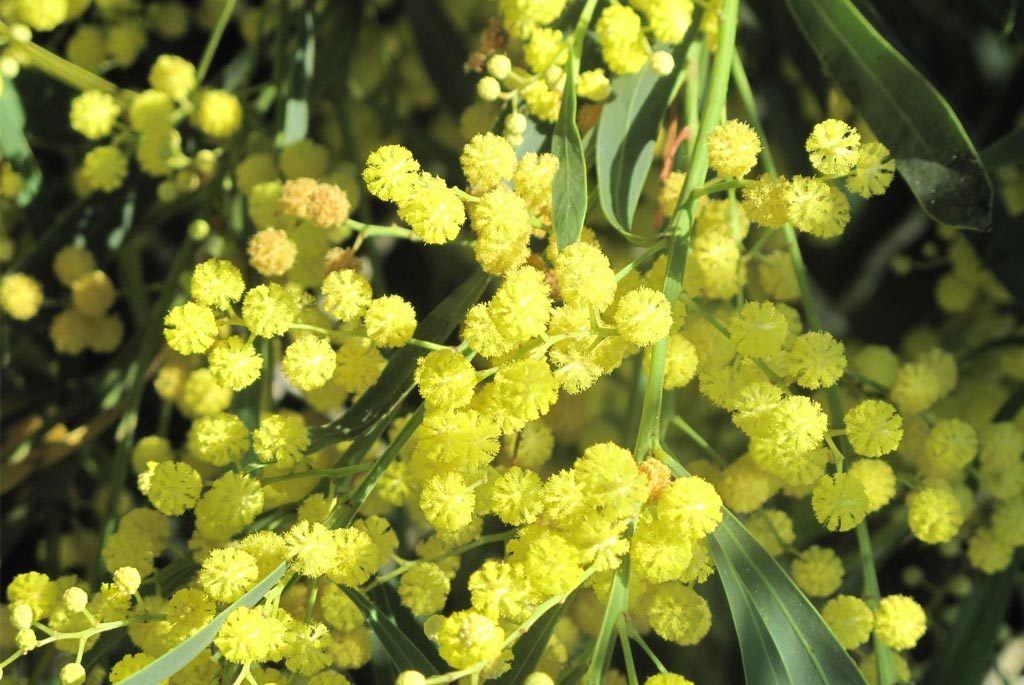 In modern day Italy, the celebrations for International Women’s Day are sometimes considered over commercialized. However, despite these complaints, the general consensus is it’s a beautiful day to commemorate the independence, strength, and solidarity of all the women in our lives. 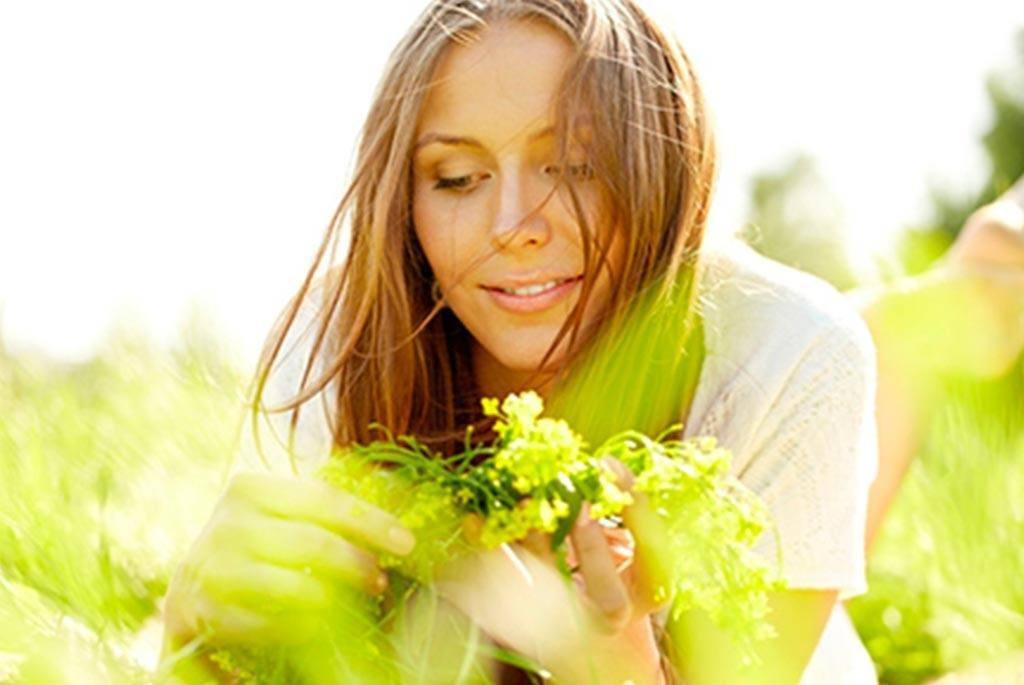 Traditionally Festa della Donna occurred on varying days in early March. However, the Italian Union of Women decided to fix the date in 1945, setting it to the 8th in order to commemorate two different events. It was on this date, first in 1857 in New York, where the female garment workers strike was held. Again, exactly 60 years later, the women of Russia held a ‘bread and peace’ strike for the horrors of World War One and the Russian Revolution.

It wasn’t until after this decision that the flowers began to arrive. Despite there being no official agreement from historians on when the mimosa tradition began, it is thought that it came only one year after the fixed date agreement, and from 1946 onward, Italian men began to give the flowers to all of the beloved women in their lives.

Discover the top selections from Malta’s culinary scene you should definitely try out.