Take a walk and immerse yourself into the ancient Ghetto in Venice. Situated in Cannaregio district, it is the fulcrum of the Jewish community, home of synagogues and other religious institutions. It is also the place of cultural integration and example of heritage shops and restaurants.

Today, the term “ghetto” inspires a negative connotation, often associated with low-income urban dwellings and the persecution of Jews in Central Europe by the Nazis. However, when an enclosed neighborhood was created for the Jews in Venice in 1516, “ghetto” proudly referred to the foundry that the district replaced. And while the original intention had nothing to do with the persecution of the Jews per se, the Venetian Republic isolated its Jewish community as a way of placating the Roman Catholic Church, which had already spearheaded the expulsion of Jews from Western Europe.

About the Ghetto Venice

Venice’s relationship with the city’s Jewish community deteriorated over the years from acceptance to tolerance, with suspicions that Jewish merchants and moneylenders would take over the republic’s crucial commercial and financial sectors. On March 29, 1516, Doge Leonardo Loredan pronounced a decree that established the Ghetto of Venice. Immediately after, about 700 Jews were driven to this area, then an abandoned site of the 14th-century foundry that was used to cannons for battle. The word “ghetto” soon gained popularity throughout Europe as dwellings for isolated minority communities.

Like most of Venice’s islands, the Ghetto was totally surrounded by water, with two access points manned round the clock by Christian guards. By 1600, the community grew to over 5,000, representing diverse languages and cultures. 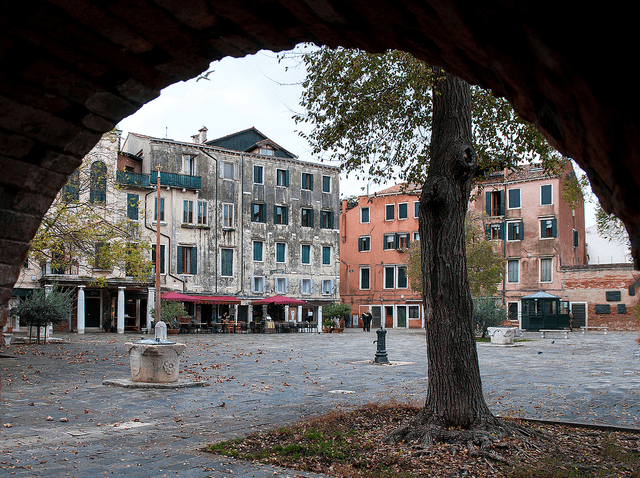 The Venetian Ghetto was a crowded place, with a population that expanded as Jews and conversos (Jews who converted to Catholicism) from other parts of Europe and the Mediterranean region settled in Venice. By mid-1600, Jews had control of Venice’s foreign trade, and it was not long before Jewish professionals, including lawyers and scholars, started holding key positions in Venice’s commerce industry. As the population grew, more space was annexed by the neighboring Old Foundry or “Ghetto Vecchio” area in 1640.

The Ghetto may have been dominated by the Jews, but it was home to other communities too. Occupants came from different countries, social classes, and cultures, making disputes rampant. This came out clearly during the building of the five synagogues: one each for the Italian, German, and Levantine communities, the Spanish, and the Scuola Canton, which is believed to be French. Three of the five synagogues have been turned into Jewish Museums and are open for public tour while the other two (both in the Ghetto Vecchio) are used for religious functions during summer and winter months. 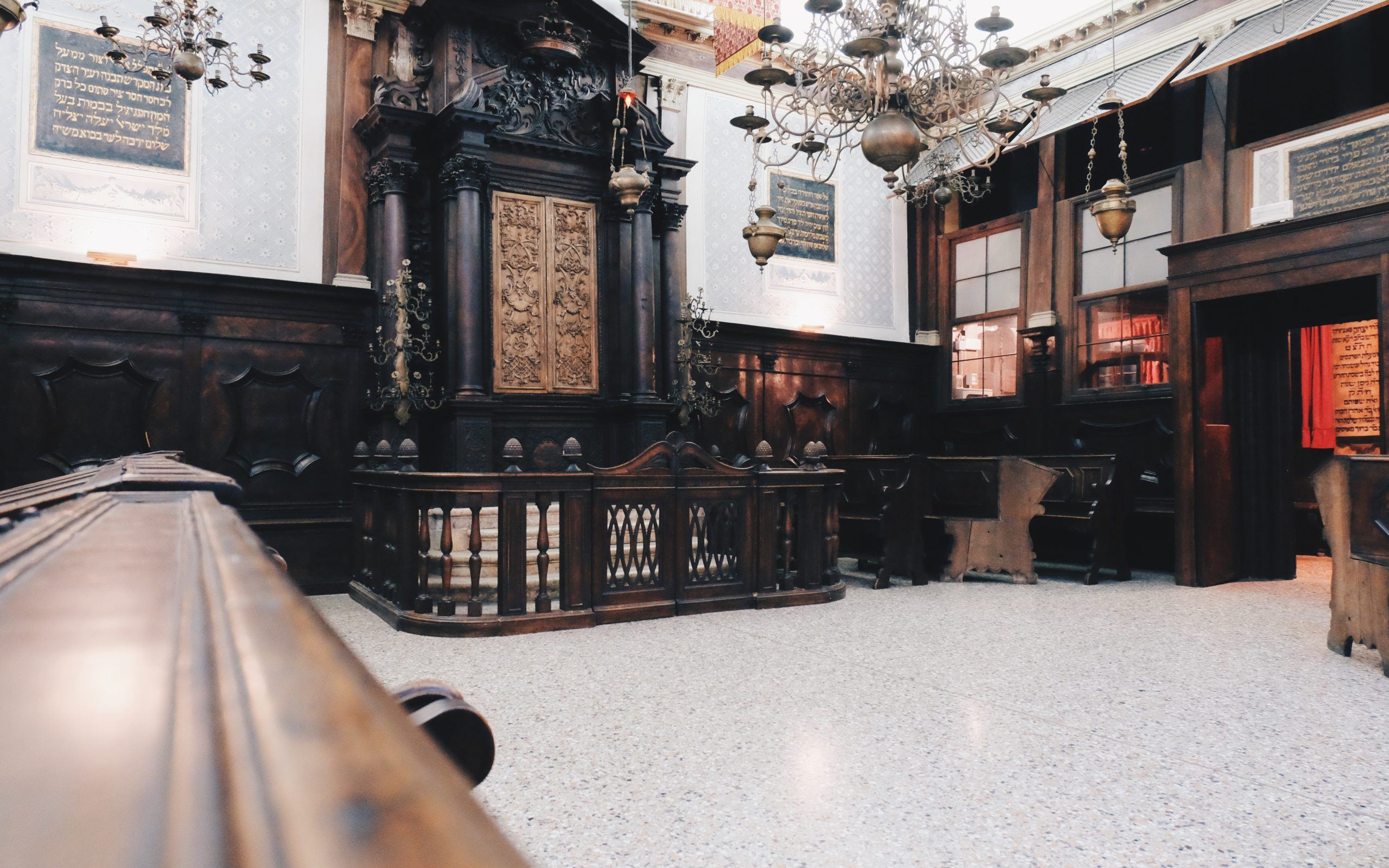 The arrival of Napoleon

Thanks to Venice’s 1700s economic turmoil, the Ghetto was forced to declare bankruptcy in 1737. 60 years later, Napoleon’s battalion overran the city, bringing an end to the Venice Republic. This was followed by the liberation of the Jew from the confines of the Ghetto. However, most Jews continued living within the Ghetto until the German occupation during World War II, when most were expelled or killed by the Nazis.

The rebirth of the Ghetto in Venice

The Jewish community in Venice has experienced significant regeneration in recent times. Today, some 500 Jews live in Venice, with the Ghetto being home to about 30 Jews. Religious activities are conducted at either the Scuola Laventina or the Scuola Grande Spagnola. The neighborhood is occupied by several Jewish shops, a social center, a book publishing facility, a restroom for the elderly, a restaurant, and a museum.

Ghetto tours are available all year round at the Museo Ebraico (The Jewish Museum). This museum has a large collection of silverware and religious artifacts. There are several tours during the day with each tour lasting 40-50 minutes.

Getting to the Ghetto

Visitors can walk from the station area or from San Marcuola Vaporetto (water bus) stop to the Ponte delle Guglie. From the Fondamenta di Cannaregio, head away from the Grand Canal and find a doorway with Hebrew writings on your inscribed across the entrance. This door leads to the Old Ghetto (Calle del Ghetto Vecchio). From the Old Ghetto, you can move to the New Ghetto (Campo del Ghetto Nuovo).

Due to limited space and religious reasons, the Ghetto Nuovo synagogues were built on top of the residential dwellings. So, you might want to skip the tour if you have problems climbing stairs.

The first Ghetto in history, the Venice Ghetto dates back to 1500s, when Doge Leonardo Loredan ordered the Jewish community to live in an isolated corner of the city. Today, this historic landmark remains the focal point of Venice’s ever-shrinking Jewish population. Travel back in time with a visit to the synagogues and the museum at Ghetto Nuovo.

A 14th Century masterpiece of Venetian Gothic architecture with an imposing heritage setting that dominates the lagoon on Riva degli Schiavoni in the heart of Venice.