Epiphany in Rome: the tradition of Italian Befana

Christmas time in Rome is a very special time indeed, with spectacular traditions such as the Fest of Epiphany.

Epiphany in Rome: the origin of Italian Befana

Christmas time in Rome is a very special time indeed, with spectacular traditions such as the Fest of Epiphany. This tradition in Italy includes the story of an ugly old witch called ‘La Befana‘ who comes on her magic broomstick on the night of January 5th carrying goodies for all the kids who have been good, and huge hunks of coal for those who have been naughty!

The Epiphany in Rome is a very special day, a feast for every child waiting for toys and sweets from La Befana, who leaves the loot in stockings hung from the chimney. The Fest of Epiphany legend is interestingly tied to the religious story of the Wise Men. 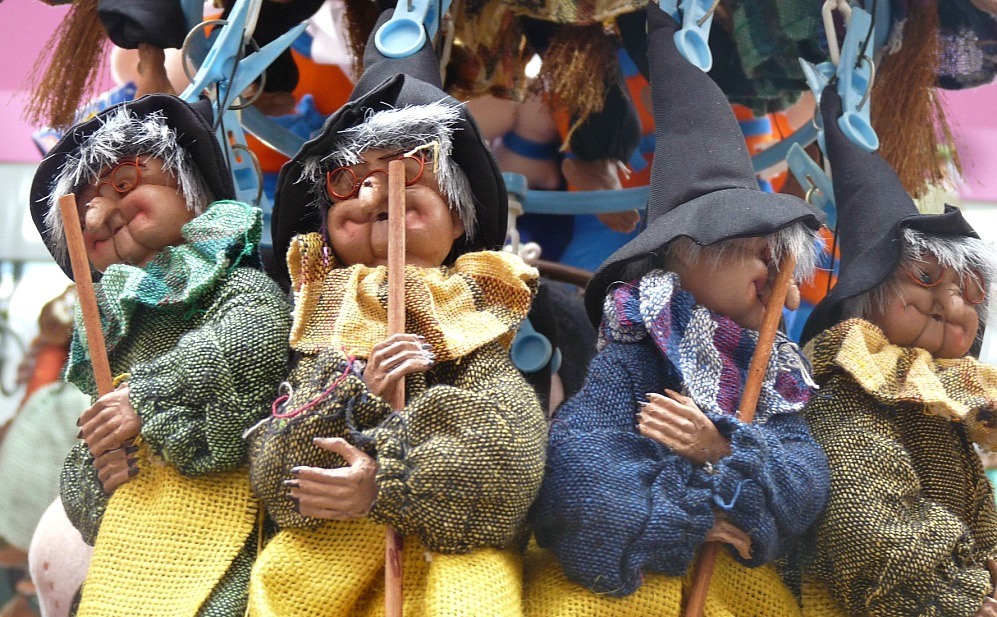 There is so much to do for the Epiphany in Rome. On Three Kings Day, the Artists’ Square comes alive and transforms into a marvelous spectacle of dancing, music and masquerades. Here you can experience a variety of children’s carousels and amazing shows that will entertain the kids no end.

There is a lot to see at the Rome Bio-Park, which creates a fun feast of processions for this Italian holiday. You get to stuff socks with fruit, bamboo, and an assortment of other treats while you listen to a telling of the park’s rich history.

For an exciting day, watch the procession of the parade “Viva la Befana” from Via della Conciliazione on the morning of January 6th. Three Kings Day is a wonder to behold, with Magi riding their camels. You also get to see chariots from the ancient Roman times, as well as characters in full historic costumes.

The parade progresses to St. Peter’s Square where this Christmas tradition is celebrated. An Epiphany holiday is the ultimate way to celebrate your holidays in Rome. 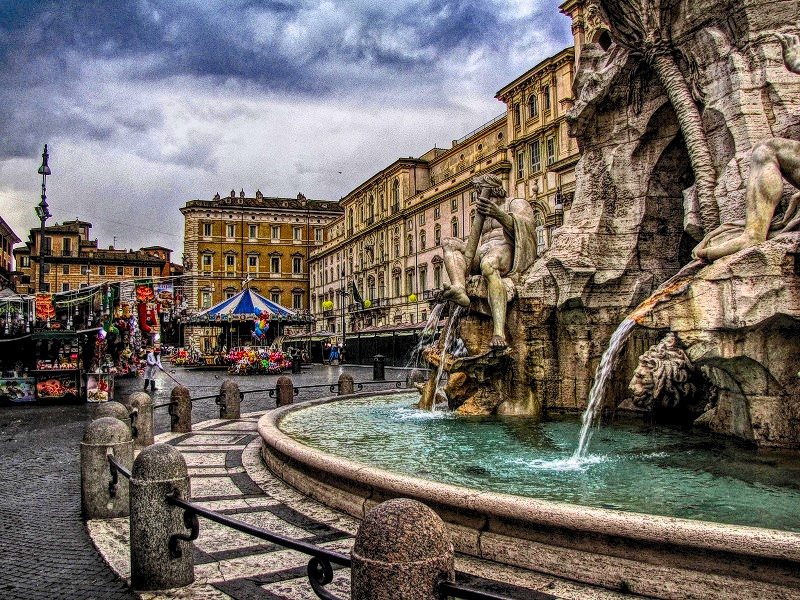 A view of Piazza Navona – One of the most iconic traditional markets in Rome where to celebrate La Befana (Credits: Roberto di Pinto – Flickr).

Epiphany in Rome: where to stay?