Explore with us Friuli Venezia Giulia, an amalgam of climate and culture with spectacular mountain vistas, enchanting wineries, and seaside castles to entice you during your entire tour. 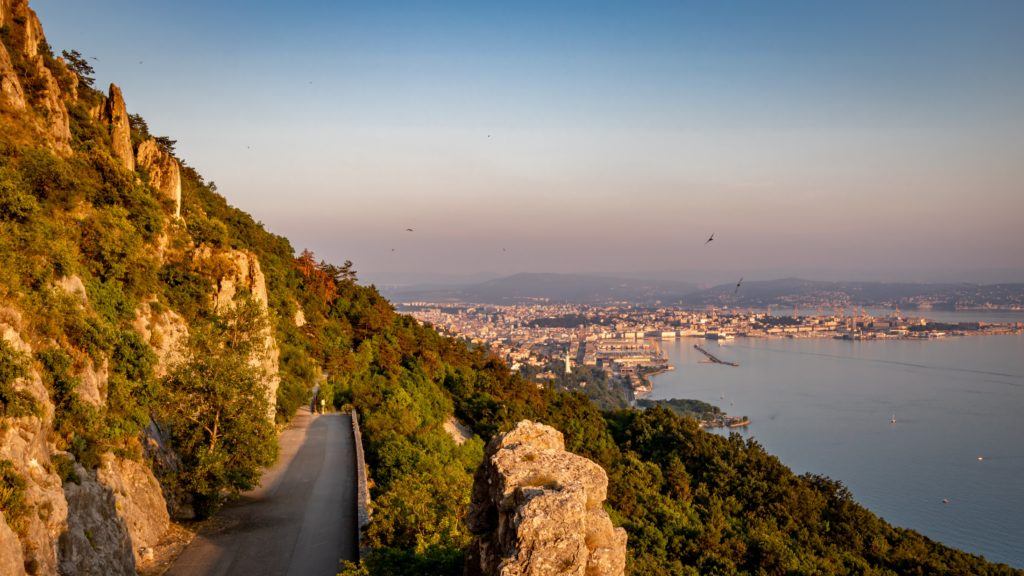 Friuli Venezia Giulia is a small but vibrant area that is located in northeastern Italy and is one of the best-kept secrets in Europe. Commanding the Slovenian and Austrian borders, the Slavic influence is evident in its cuisine and culture. Friuli Venezia Giulia is an amalgam of climate and culture with spectacular mountain vistas, enchanting wineries, and seaside castles to entice you during your entire tour.

What to Know about Friuli Venezia Giulia

As Friuli Venezia Giulia’s tri-pronged name suggests, the region has a deep history with many chapters. Venezia Giulia and Friuli were once separate districts that have retained their distinct cultural identities and unique cultures. Until the sixth century, the area remained a Roman empire as proven by the presence of ancient ruins.

Friuli was influenced most by being a Venetian and Lombard territory for hundreds of years; Venezia Giulia, on the other hand, was mostly an Austro-Hungarian empire. The areas were entirely separate for centuries until the signing of a treaty in 1963, which incorporated the regions into Italy. Up to now, the region has remained autonomous with little tourist influx yet a lot to learn about the local cultural identities and dialects.

Friuli Venezia Giulia’s Mountain Passes and Coastal Paths:  Whether you are up for hardcore vertical ascents or soft poetic strolls, the region will offer you amazingly diverse landscapes. Wander in the wildflower-dotted fields that are situated between Sauris di Sotto and Sauris di Sopra in the Carnic Alps, or embark on a trek through upland meadows and woodlands and see the Dolomites and Sella di Razzo pass.

Tour the Duino coastline and stroll along the extremely gorgeous 1.69-km trail that leads to the Sisitiana Town from Castello di Duimo. The path is believed to have inspired the “Duino Elegies” by the poet Rainer Maria Rilke. It is delightfully lined with hornbeams and holly oaks and will take you along a spectacular limestone cliff that tumbles towards the sea. 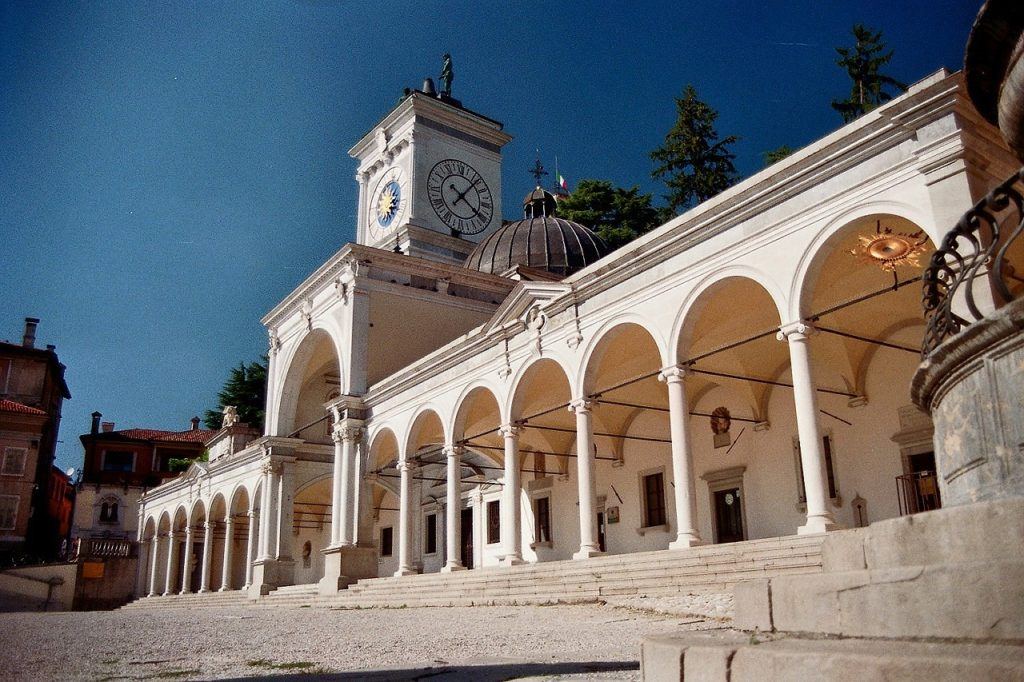 Udine: Spritz-O-Clock: Until the 1950s, Udine was the capital of Friuli Venezia Giulia but lost the regional-capital standing to Trieste. However, the region has remained compact and is now Friuli’s cultural capital. You might be tempted to visit Tiepolo Frescos (and the famous Oratorio della Purita Chapel), but you will be charmed by the ever convivial bars that dot the city. The Spritz-o-clock begins earlier in Udine than any other place in Italy; enjoy smoked fish, cheese, or prosciutto topped toasts here.

Ski in the Deep Snows of Sella Nevea and Tarvisio: The Julian Alps and Dolomites are renowned ski destinations in Friuli. Forni di Sopra’s high peaks, deep valleys, and vertical walls make for a starkly gorgeous and utterly unspoiled place to snowboard, ski, dog sled, and snow-shoe. The best thing about this region is its closeness to the Austrian border; you can sample the excellent slopes of the two nations all under one trip.

Other places to see include:

Despite the Friuli Venezia Giulia’s cultural complexity, the destination boasts of its simple yet genuine ingredients as well as crisp, floral wines. Over the years, the locals have perfected simple recipes that have made some of the region’s products government-protected and world-renown (with a dozen DOCG and DOC wine regions and the Montasio cheese DOP). Whether your interests are swimming in the well-known Adriatic, exploring the medieval cities, or hiking in the Alps, there are countless fun activities for you.