Every year in Venice, Saint Mark's Basilica holds a mass in the morning, and throughout the day, there’s music, dancing and markets.

For Italians, April 25 marks the day that the Second World War ended in 1945. For Venetians, it’s also the anniversary of the death of Saint Mark, their patron saint, whose symbol of a winged lion you see all over the city. Every year locals hold a big event to commemorate this anniversary. Saint Mark’s Basilica holds a mass in the morning, and throughout the day there is music, dancing, markets, concerts, and carnivals. 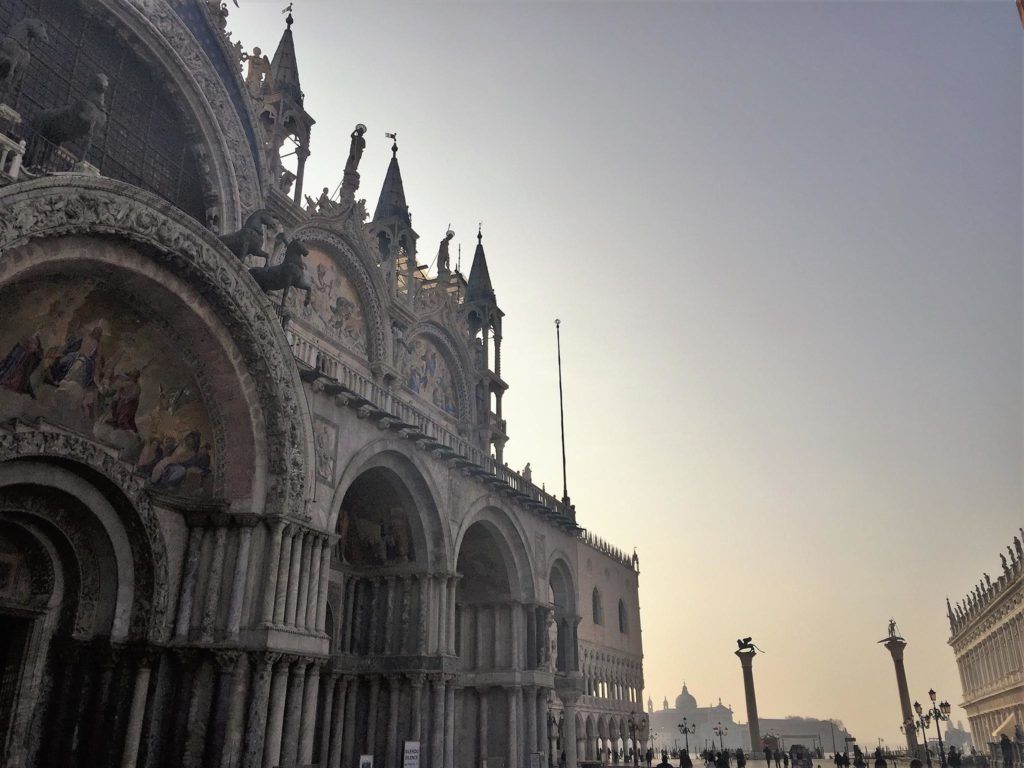 This festive day in Venice is also associated with Festa del Bocolo or Festival of the Blooming Rose which symbolizes love and romance. During this day, the men give the women they love a “boccolo” or a red rose. The tradition is inspired by a story from the 8th century of a poor man named Tancredi a troubadour who fell in love with a Venetian noblewoman, Maria Partecipazio.

The girl’s father didn’t favor him because he was from a lower social class so he went off to fight in a distant war to prove his worth. He acquired a mortal wound during battle and in the process of dying, he still managed, with his last strength, to pluck a rose from a rose bush nearby. This bloodstained rose was sent back by a companion to his lover. 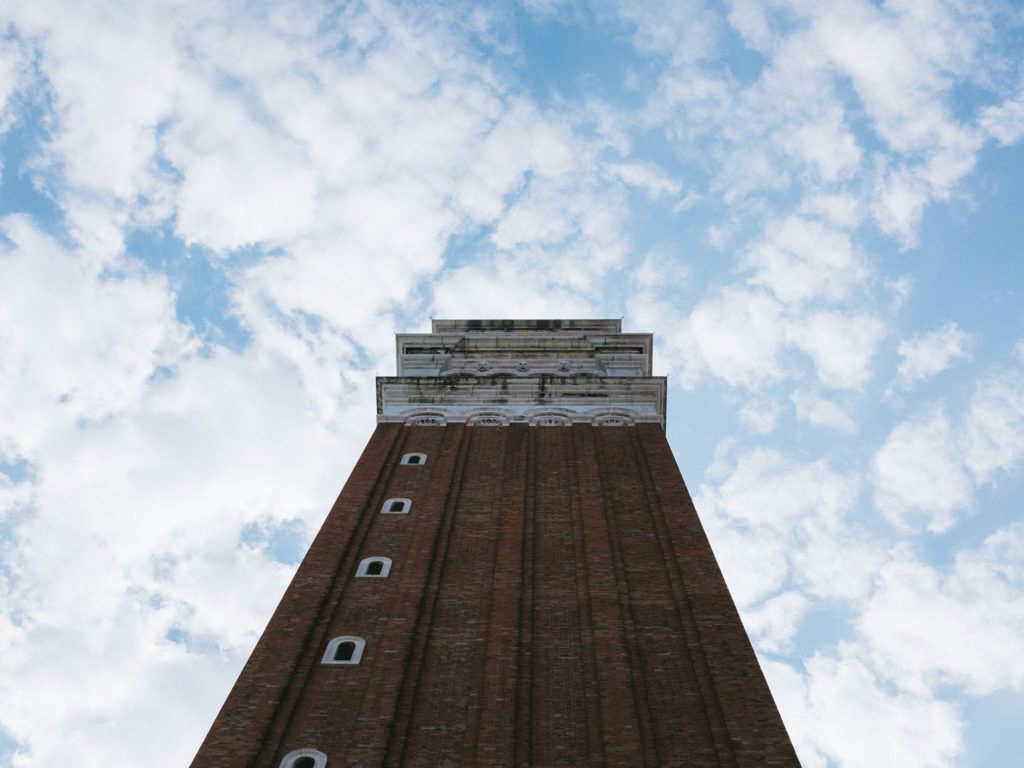 Venetians also look forward to the “Regata di Traghetti” which is a boat race featuring gondoliers. The race starts at the island Sant’Elena and ends at the Punta della Dogana, at the entrance of the Grand Canal.

The majestic Gritti Palace, a Luxury Collection Hotel, is where history and culture are met with renewed Venetian style.