Music is one of the best expressions of culture and you can hear the sweetest of notes at the 2016 Lake Como Festival to be held from May 24th to June 9th, 2016.

The best of music

Every inch of Lake Como from Milan to the foot of the Alps is a place of picturesque beauty that makes it a perfect escape. Visitors also go to Lake Como for the culture and tradition. Music is one of the best expressions of culture and you can hear the sweetest of notes at the 2016 Lake Como Festival to be held from May 24th to June 9th, 2016. The concert has been an annual tradition since 2006 since Amadeus Arte first organized the concert. The event is held in different places around Lake Como including villas and gardens overlooking the lake and theaters in the Brianza region.

From classic to modern

The music festival has performances that include classical music and modern music with the goal of striking a balance between the old and the new. The event is bilingual, running in both Italian and English to take care of famous Italian and international performers and the guests who come from the region and further afield. The music concert is often organized with dinner or guided tours to give guests a richer experience. 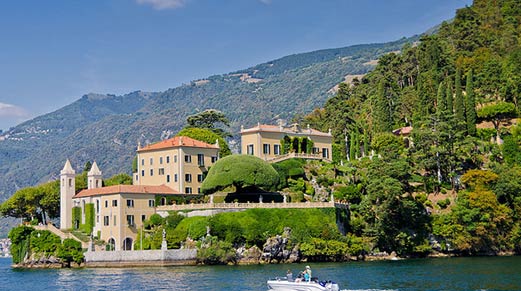 The first day of the musical concert will be held at Villa del Balbianello on 5 Via Comoedia in Lenno, Italy with the Stadler Trio on stage. The concert will then move to Menaggio, to Valsoda and then back to Menaggio. On May 18th, the action will be at Como before moving to Cantu on the following day. It will alternate between the two towns before concluding at Como. 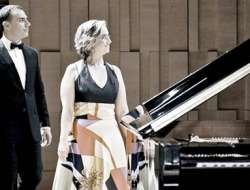 The last day of the concert will be a chance to see the ‘Young Musician of the Year 2015’ Yuri Revich work his magic on a violin and Floraleda Sacchi on harp at Piazza Alessandro in a classical music concert that will bring the curtain down on the event.

Beautiful music in beautiful places; what could be better? Book your ticket online and prepare to be thrilled and entertained and to leave your heart behind when you leave Lake Como. 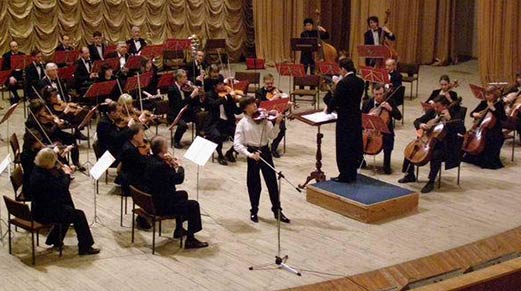