Milan: The New Centre of Urban Luxury and Eco-sustainable Living

One of the most notable rebirths of Milan is the rapid shift towards sustainability and energy efficiency. Milan is already influencing other Italian cities, and to a great extent, other regions of the European Union.

Milan is more than just the Italian capital. Long-standing as one of the hottest destinations in Europe, the alluring city is slowly transforming into the next start-up capital of the region and the home of eco-living. The town marks the convergence of European art, culture, and fashion. It is historically significant to the European Renaissance. For instance, did you know that the great artist, Leonardo Da Vinci, spent much of his life in Milan, which is more than he did at any other place? 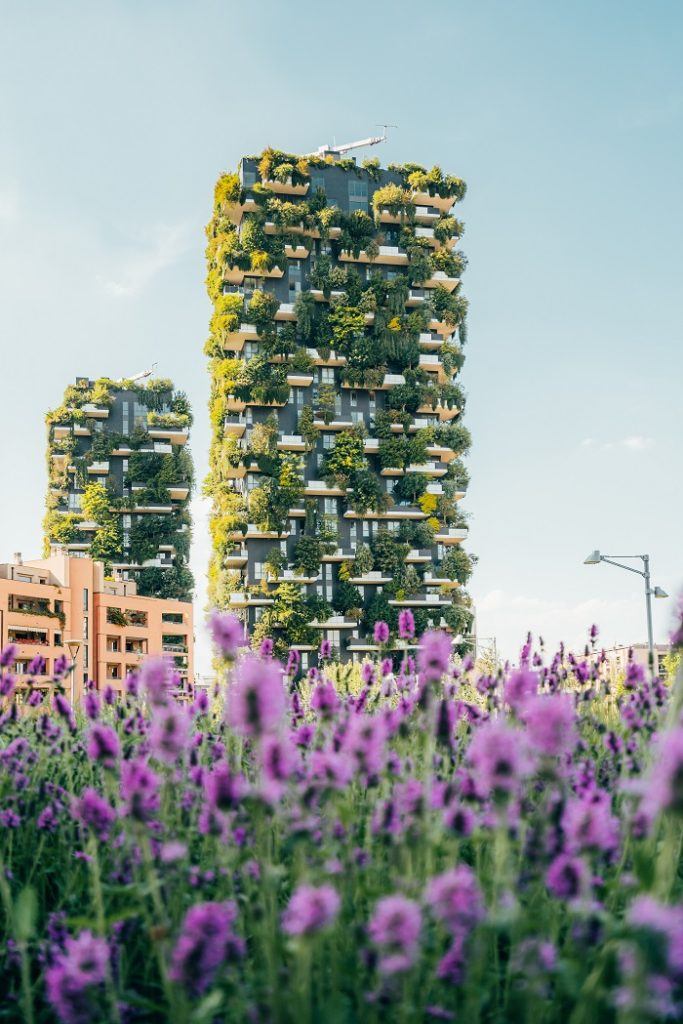 A Green City of the Future

One of the most notable rebirths of Milan is the rapid shift towards sustainability and energy efficiency. Many of the new buildings springing up around the city are spotting impressive blueprints of energy efficiency. One such example is the pair of skyscrapers known as the Bosco Verticale located next to the gardens of Porta Nuova. The magnificent structures are surrounded by thousands of green plants, which are watered by a sophisticated system that also taps rainwater. Loosely translating to the vertical forest, the Bosco Verticale is the brainchild of Italian architect, Stefano Boeri, who conceptualized the idea of a sustainable residential building.

The idea is already kicking up a lot of interest metropolitan reforestation, one of the green city initiatives is a plan to transform two of the oldest railways into eco-parks. Once complete, the new parks will help to significantly reduce air pollution in the car-crowed city. Such has been the increase of green initiatives, that it is estimated that the tree cover will be able to absorb 5 million tons of carbon dioxide annually in the coming decade. 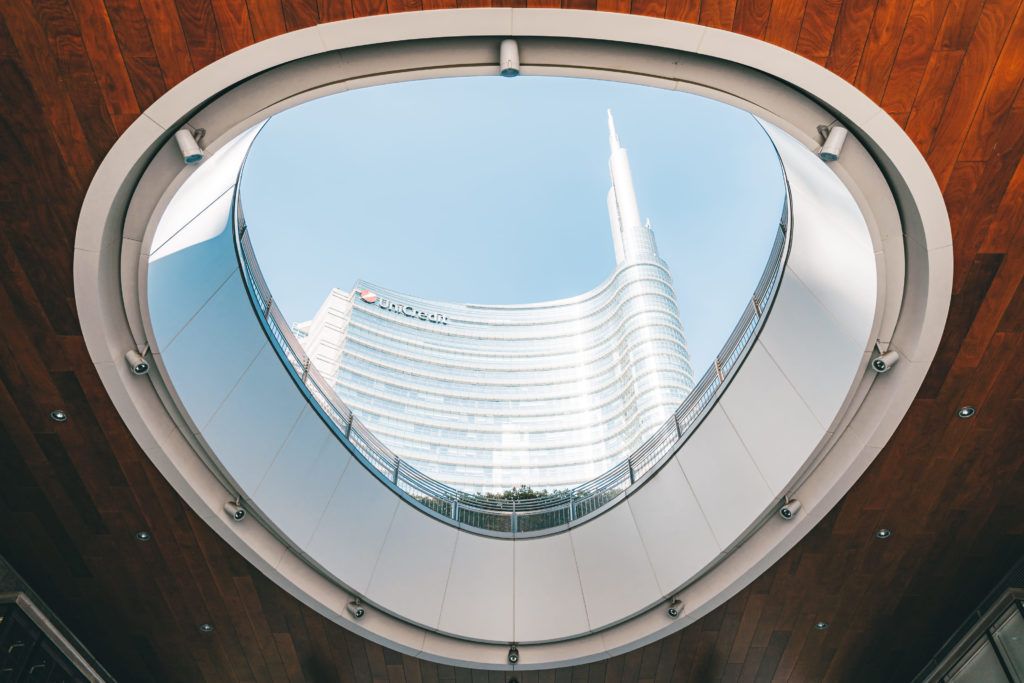 Picture yourself sitting in the balcony of a downtown hotel, massaged by the cool breeze, and surrounded by towering trees, shrubs, and dozens of bird species. All this, while you are enjoying a high-speed internet connection that allows you to have uninterrupted video conferencing with friends and business connections. Sounds like a dream but it is already a reality across many parts of Milan.

Apart from the broadband connectivity offered by your hotel, there are close to three-dozen digital islands spread out around the city. Originally designed with the tourist in mind, the islands serve as charging stations for smartphones, tablets, and electric vehicles. You can also obtain navigation information from these spots. The city’s authorities are increasingly turning to intelligent street lighting, data collection sensors, and surveillance cameras. Among the flagship smart city projects in Milan involves the construction of intelligent parking bays, which will go a long way in helping to reduce congestion.

Milan is already influencing other Italian cities, and to a great extent, other regions of the European Union. The bold move towards sustainability has already attracted support from the European Commission. It has seen the formation of a triad of flagship cities, in the mold of London, Lisbon, and Milan. The three have been picked as to document the successes of the move towards sustainable energy, transport, and technology planning.

If you’re planning a trip to Milan, Explore Italy has a range of luxury hotels and exclusive deals just for you.

Discover a charismatic and modern sanctuary that is an inherent feature of cosmopolitan Milan. 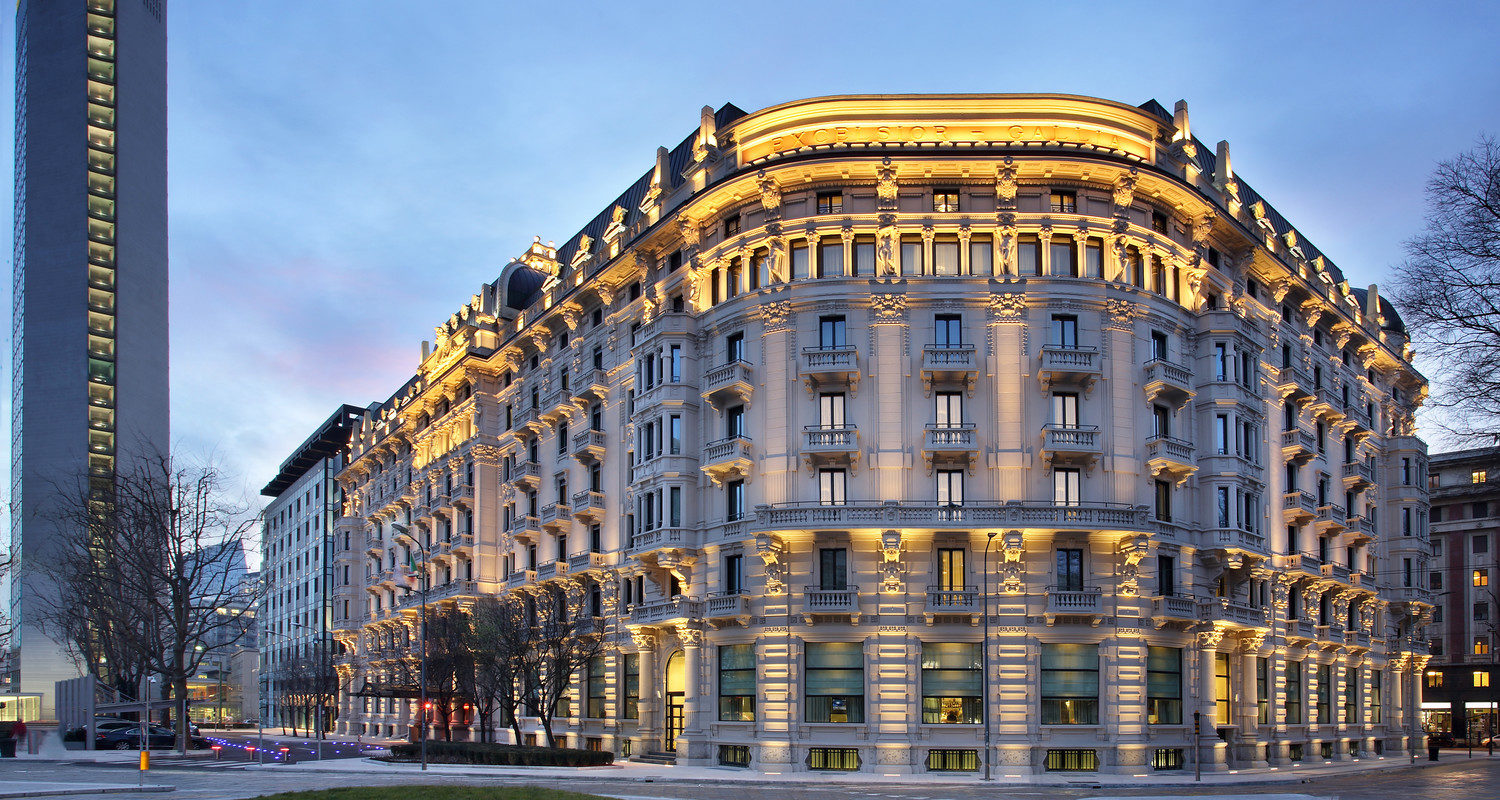 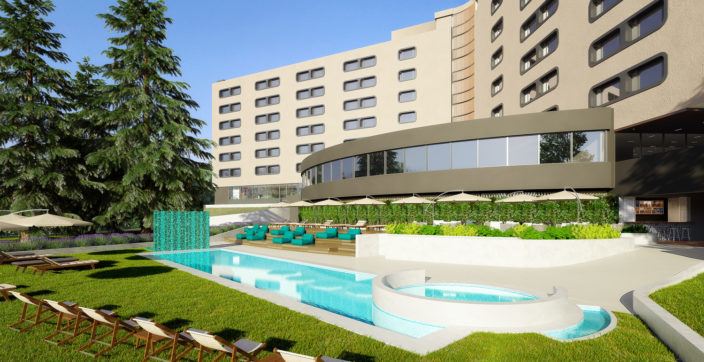