Visit Italy's most famous opera house in Milan and most special moments. Here are the top things to know.

La Scala Theatre Opera House is Italy’s best venue for ballet and opera productions. History lovers will be delighted to discover that in addition to performances, this is the site for the Teatro alla Scala Museum and a big part of St. Ambrose’s Day celebrations every year. 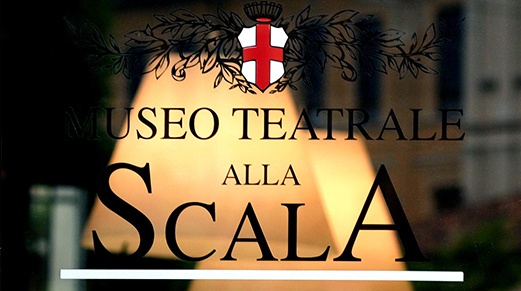 On December 7 is the annual La Scala premiere which signifies the opening of the opera house, and celebrates the life of Milan’s patron Saint, St. Ambrose. This year’s opening is dedicated to Verdi. Principal Conductor and theatre director, Riccardo Challilly has chosen Giovanna d’Arco or Joan of Arc. This show was first performed February 15, 1845 and for the last time September 23, 1865. The musical quality of this rare work is a treat for performers and audience alike, and artists Anna Netrebko and Francesco Meli performed it in concert in 2013, just as they will be doing at La Scala along with Carlos Alvarez. You may note that a ticket to La Scala is the premiere way of experiencing the culture and depth of the Italian arts. 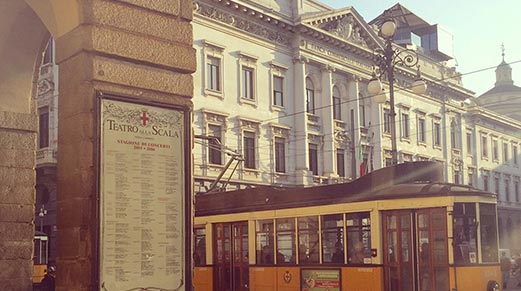 The museum was established in 1913 and showcases the best of the history of La Scala Theatre. Having recently celebrated its 100th birthday, the museum has around 250,000 visitors yearly. It also hosts an appointment-only library containing more than 150,000 volumes, 2,255 sketches, 6,959 figurines, 3,000 playbills, 6,000 opera librettos, and still more going back to 1511. In honor of Expo 2015, the museum implemented some new and interactive components. For instance, guided tours, including chamber concerts, a photography contest, the restoration of two fortepianos which originally belonged to Guiseppe Verdi, and tableau-vivants dedicated to gastronomy. The influence and depth of Puccini in this year’s celebrations is possible due to the theatre director’s experience with his works. For an innovative and ever-evolving overview of Italian arts and dance, you cannot do better than a trip to La Scala Theatre Opera House.