The Guggenheim Collection in Venice: A Legacy of Artistic Style

The Guggenheim Museum is one of the most impressive museums devoted to modern and contemporary art and a place of indulgence where the spirit of Peggy Guggenheim is kept alive in her amazing art collection.

The Guggenheim Museum is one of the most impressive museums devoted to modern and contemporary art. This premier selection of artworks can be seen at the Palazzo Venier dei Leoni, a magnificent 18th-century building that is located right between the Gallerie dell’Accademia and Santa Maria della Salute, overlooking the Grand Canal. 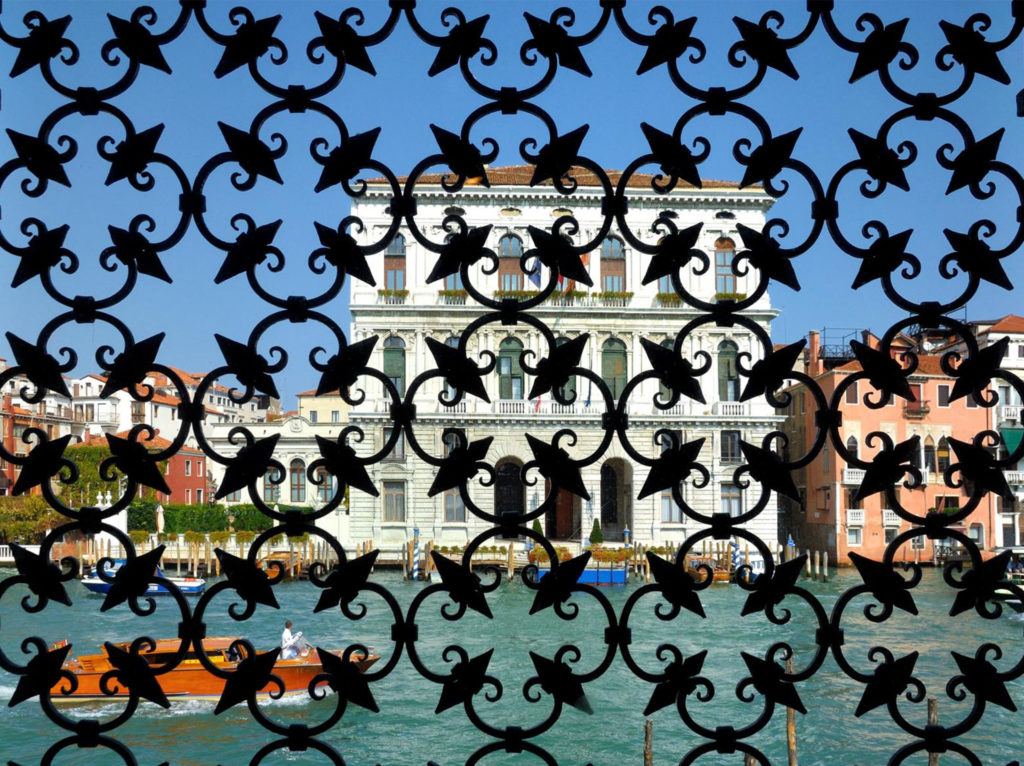 This unfinished palace was home to the late American heiress and socialite Peggy Guggenheim. For over three decades, she lived among the masterpieces of sculptures and paintings that she had amassed during her years as an art dealer. Her exquisite personal collection of 20th-century art is at the center of the museum’s holdings.

Born in 1898, Peggy Guggenheim began displaying her choice selection of modern art during the summers. After her death in 1979, the collection passed to the Solomon R. Guggenheim Foundation and was opened all year round thanks to a bequest that she had drawn up before her death.

An Extraordinary Collection of Masterpieces

Most 20th-century artists opted for one of two ways to represent modernism in their work: abstraction and realism. These styles are both well-depicted in the collection.

The Peggy Guggenheim museum features some truly amazing works by some of the most talented artists of the 20th century, including Duchamp (Sad Young Man on a Train), Picasso (On the Beach, The Poet), and Peggy’s one-time husband, Ernst (The Kiss, Attirement of the Bride).

By using her social connections and her wealth, together with her keen eye for artistic trends, Peggy Guggenheim became noted for her art collection and dealing from the 1930s until the 1950s. Her collection is a perfect representation of the heiress’ extraordinary taste and style. Even in her personal life, everything about her had an alluring sense of elegance and finesse.

But far from living a socialite’s life of frivolous indulgence at the Venetian Palazzo as most people thought, Peggy Guggenheim was a very serious woman who lived a surprisingly simple life in the unfinished palace on the Grand Canal.

The museum serves snacks, light meals, and beverages in a charming and artistically stylish shady garden. They offer a free tour and art workshop for children aged 4 to 10 every Sunday at 3 pm with the exception of the month of August. The tour is conducted in Italian, but if you don’t speak Italian there are usually interns on hand to interpret for you.

Guggenheim Museum, Venice’s landmark art museum, is truly a place of indulgence where the spirit of Peggy Guggenheim is kept alive in her amazing art collection. This is an incredible museum that you absolutely must see when you are in Venice.

A 14th Century masterpiece of Venetian Gothic architecture with an imposing heritage setting that dominates the lagoon on Riva degli Schiavoni in the heart of Venice.