Trieste: a literary itinerary in the footsteps of James Joyce, Umberto Saba and Italo Svevo

Trieste is a literary city. As Scipio Slataper said: "Trieste, perhaps more than other cities, is literature, it is its culture."

Trieste is a literary city. As Scipio Slataper said: “Trieste, perhaps more than other cities, is literature, it is its culture.” The liveliness of this city lies in the melting pot of peoples that have interweaved over the centuries, the opulent richness of the Port, the cultural fervor Viennese-style coffees that over the years have proved to be true forges of thought and creativity.

Every author who has lived in Trieste has given a reading of the different streets of the center, providing their readers different emotions but always captivating. Do you feel like a traveler in a distant land like James Joyce? Or maybe you reflect more in Saba’s poems? Maybe, do you need to deal with yourself as Italo Svevo? Whatever your choice, do not be afraid: Trieste awaits you with its elegant charm and sought after by the city of yesteryear! 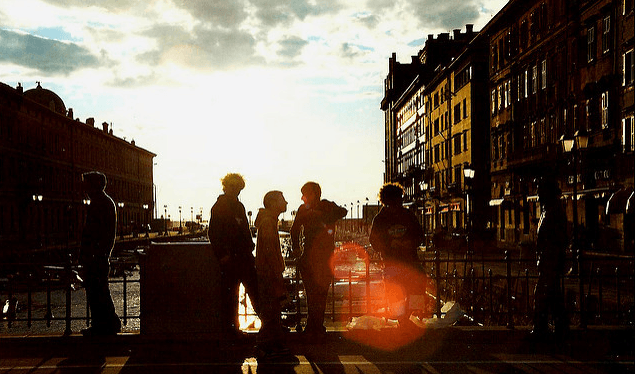 James Joyce lived in Trieste for more than ten years and here he gave birth to some of the most significant pages in the history of literature. For those who want to follow in the footsteps of the famous writer, a good idea is to start from the Berlitz school in via San Nicolò. Here, James Joyce taught English and met Italo Svevo who, at the time, worked in his father-in-law’s company and had the need to learn English.

Saba and her emotions

Those who love literature already know that Umberto Saba told Trieste in his most beautiful poems.

Trieste has a surly grace. If you like it, it is like a rough and voracious boy with blue eyes and too big hands to give a flower; like a love with jealousy. These are some of the most famous lyrics dedicated to Trieste from Il Canzoniere; in this poem Umberto Saba literally transfigures the feeling for Trieste in a sequence of similarities and personifications between the city and her wife Lina.

There are many streets mentioned in his verses: Via Rossetti, Via del Monte and Via del Lazzaretto Vecchio are just some of the ways to go remembering the words of the poet. Via San Nicolò is another obligatory stop: here, in fact, there is still today the antiquarian bookshop ran by the writer and that collects some of the most appreciated texts of international literature. Umberto Saba was a lover of good coffee: in his case, however, the favorite haunt was the Tommaseo coffee, recommended for breakfasts and literary breaks.

The tables of the historic Caffè San Marco were silent spectators of the birth of one of the most appreciated works of literature of all time. The Conscience of Zeno was born right here, between a coffee and a cup of chocolate, when Italo Svevo, reflected on his inner drama and wrote pages and pages of flows of conscience. He was not alone: ​​in chatting with Svevo, Saba and Joyce were often in an emotional debate on everyday life and literature.

Walking in the footsteps of Svevo, one can not stop at the Civic Library in Piazza Hortis. Here today is housed the Swabian Museum, a magical place where Svevo was dedicated to writing and reading. Last destination is the Public Garden of Via Giulia in which Zeno and Emilio Brentani (protagonists respectively of the conscience of Zeno and Senility) walked for hours and hours.

A story that can become yours

In light of this, visiting Trieste is a good way to retrace the footsteps of their favorite authors and feel the atmosphere that inspired them so much. Enjoy your trip: waiting for you is one of the most beautiful cities in Italy! 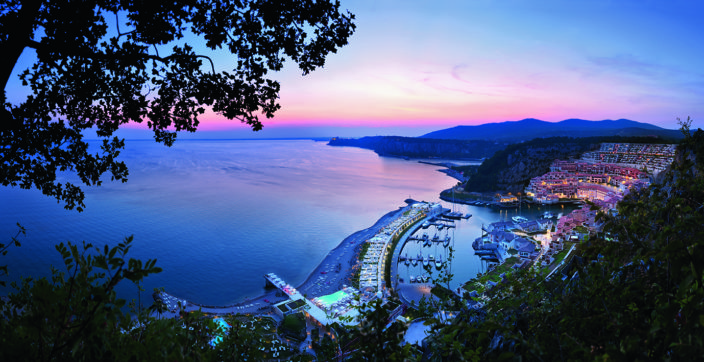