Via Margutta in Rome

Via Margutta is one of the most famous streets in Rome and it’s considered the most romantic streets in the world.

Not only is Via Margutta one of the most famous streets in Rome, it’s considered by many to be among the most romantic streets in the world. It was catapulted to a new level of fame by the American movie “Roman Holiday”; many people recognize it as the location where Gregory Peck and Audrey Hepburn lived and shot that award-winning film. 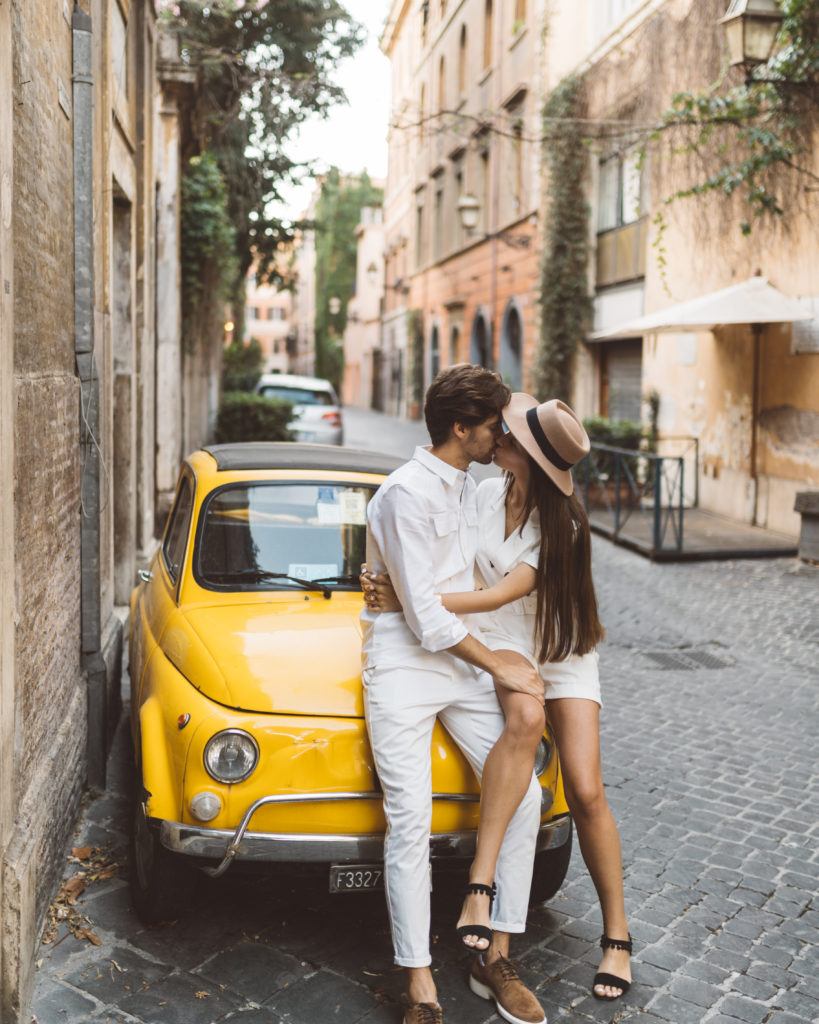 The History of Via Margutta

At first glance, Via Margutta is a short street in the Italian capital. However, it has a very long and interesting history which goes back over 2,000 years. It lies in the middle of the bustling squares around Piazza del Popolo and Piazza di Spagna and is accessible through Via del Babuino.

In the earlier years of this narrow, picturesque street, it housed some of the city’s finest craftsmen, stables, and workshops. Its rich history dates back to the beginning of the 17th century, and over time, businesses flourished and more shops popped up along the Via Margutta in Rome.

Many of the people selling their wares and services there were from the other Italian regions, but even foreign artists from various countries, including German and Flemish artists, sought to become part of the booming art hub on the Via Margutta.

At one point or another in the history of this street, many famous names have called it home. This includes Federico Fellini, Renato Guttuso, and Giulietta Masina. Via Margutta housed many studios where Debussy, Liszt, Wagner, and other composers worked.

These days, the Via Margutta in Rome is lined with quaint little antique shops and art galleries. The visual appeal of this charming street is unmatched anywhere in the Eternal City. At the end of the street, you’ll find a magnificent fountain, the Fontana delle Arti, which is capped by a simple carving of a small bucket filled with art brushes. Every year, a painters’ festival is held on this famous street. 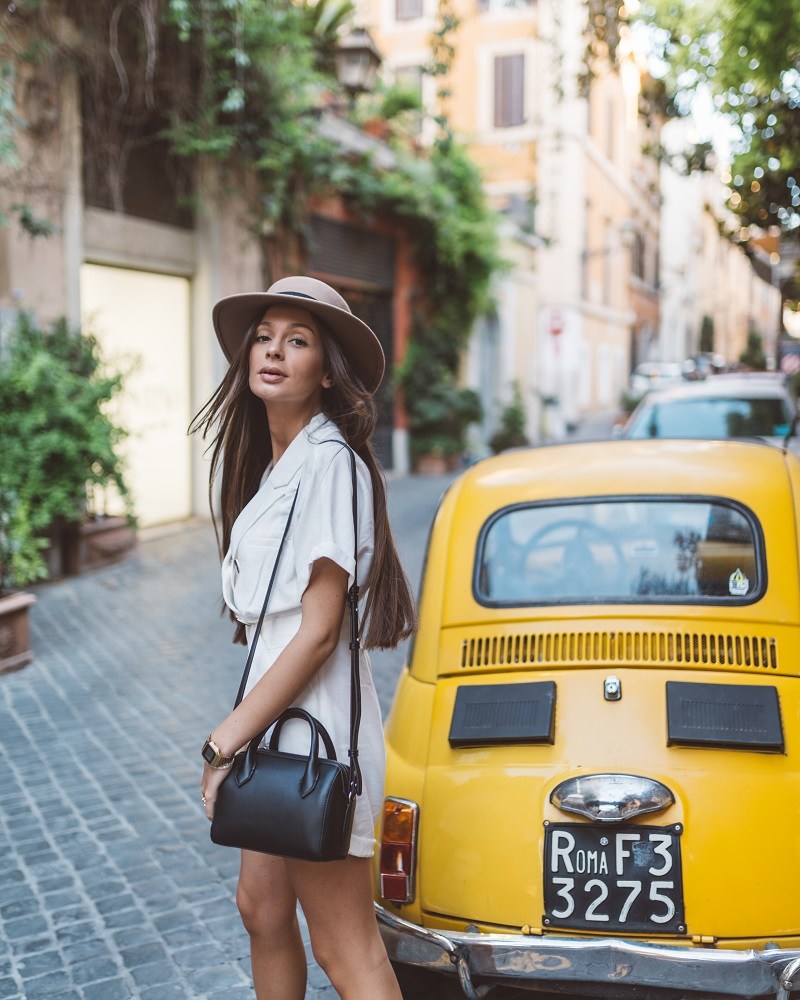 The movie Roman Holiday brought a glimpse of this street’s beauty and charm to people all around the world. This phenomenal film had a massive impact on the city, and Rome soon became the ultimate romantic destination for couples in love.

If you’re looking to recreate any of the magic in Roman Holiday, there are quite a few places in the Via Margutta district that you can visit:

– One site is the Spanish Steps by the Piazza di Spagna, which is one of the most popular squares in Rome, and a perfect example of the Italian Baroque style.

– Next, you can visit the La Bocca della Verita, or The Mouth of Truth, as it is known to many tourists and locals. This is the place where Joe, Gregory Peck’s character in the movie, pretends that he’s lost his hand.

– Finally, the one absolutely unforgettable part of this neighborhood is the Via Margutta itself. The historically artistic street makes it obvious at a glance why it was chosen to be featured in the movie. And it’s no surprise that it has now become one of the most visited streets in the world! It’s mostly a residential street, lined with beautiful houses with ochre stucco, ivy vines, aged cobblestones, and window boxes.

This street is an oasis of peace set in the middle of the bustling tourist center of Rome, right below the gardens and parks of the Piazza Bucarest, Viale di Villa Medici, and the Villa Borghese. It’s a must-see spot during your visit to Rome.

A perfect location in the heart of Rome for leisure, business, shopping and nightlife. 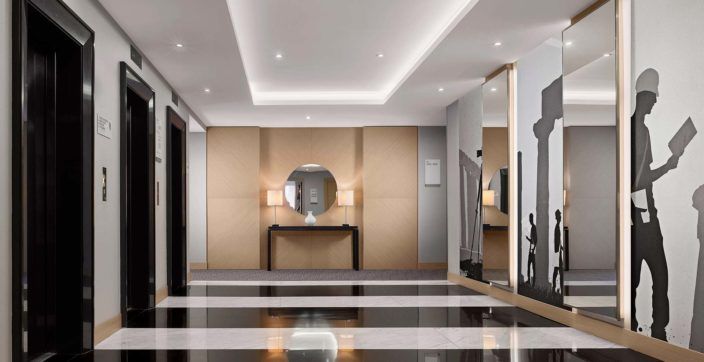 Walking distance from the Spanish Steps and the Vatican, Le Méridien Visconti is a perfect location in the heart of Rome for leisure, business, shopping and nightlife. The light and space of our hotel strikes and surprises our guests when entering Le Meridien Visconti Rome. The Seventies’ design reflects and accentuates the architecture of the exterior, creating a fascinating stylistic continuity between the recent past and modern taste.
Load more
(Now showing 3 of 7)